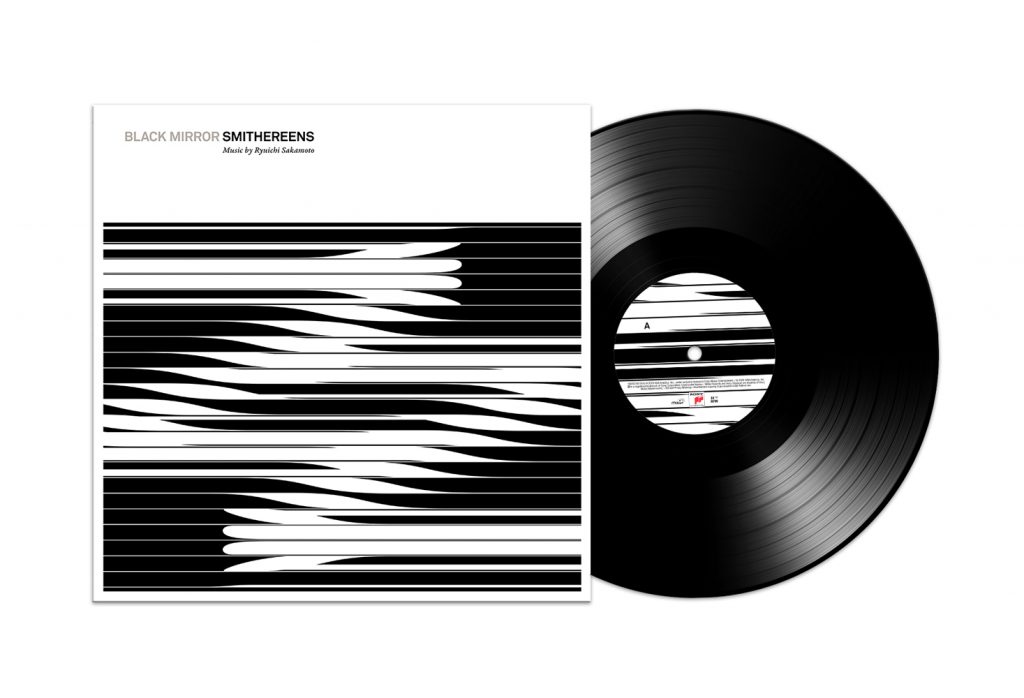 The acclaimed episode was written by Charlie Brooker and directed by James Hawes. The episode first aired on Netflix, along with the rest of series five, on 5 June 2019. It stars Andrew Scott, Damson Idris, and Topher Grace.

In the episode, a rideshare driver takes an employee of Smithereen, a large social media company, hostage. Unlike most other episodes, Brooker wanted Smithereens to not rely on near-future technology as a reminder that Black Mirror is not solely a science fiction show. It is largely a parable on the overactive usage of social media sites like Twitter, and how they distract society from the real world.

Legendary artist and composer Ryuichi Sakamoto produced the ambient and electronic score to Smithereens. His music plays a central role in the episode as it is at the core of the zen music playlist listened by the main protagonist.

The soundtrack is now available on all digital platforms: http://hyperurl.co/smithereens