Fahrenheit 451 is a 2018 dystopian drama film written and directed by Ramin Bahrani, based on the novel of the same name by Ray Bradbury. It stars Michael B. Jordan, Michael Shannon, Sofia Boutella, Lilly Singh, Laura Harrier, Andy McQueen and Martin Donovan.
In the distant future, books are banned and ordered to be burned: so-called firemen are charged with this responsibility. Guy Montag (Michael B. Jordan) is one of them: he goes about his work without questioning motives, believing he is helping out with the end of seeking knowledge. All this changes when he meets another person who makes him challenge his actions and convictions.
This modern adaptation of Ray Bradbury’s classic features an electronic and industrial score by composers Matteo Zingales and Antony Partos (The Rover, Animal Kingdom). 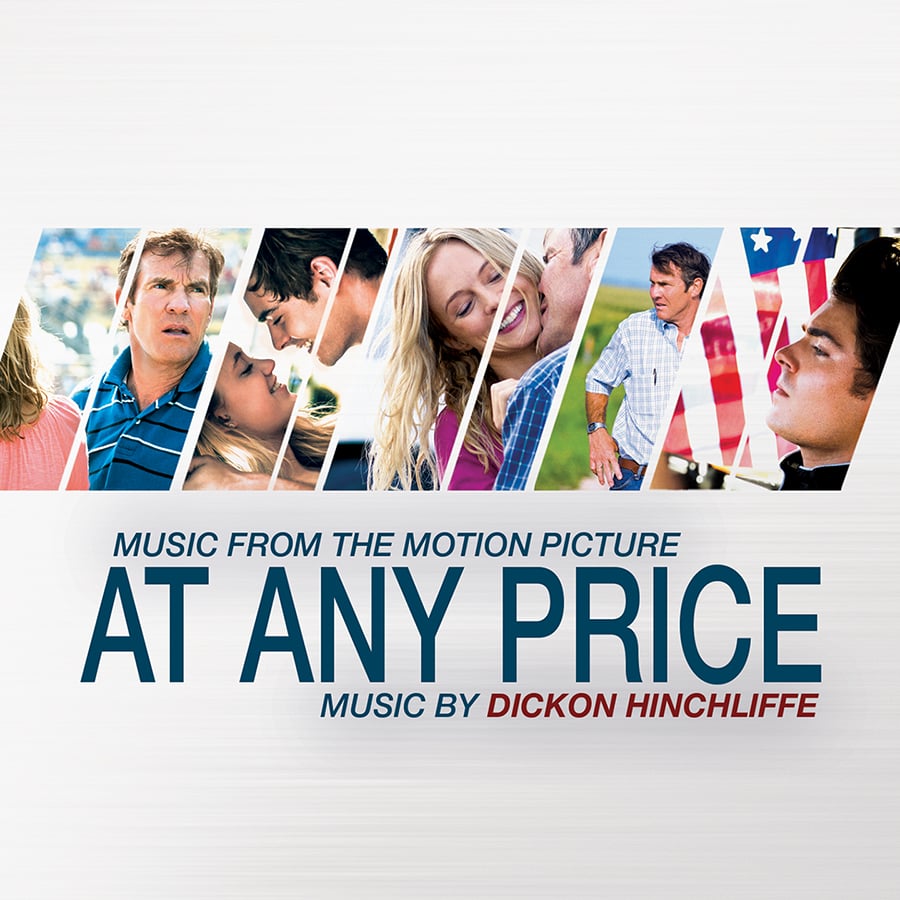