Based on an original story by Hirotaka Adachi, with character designs by Final Fantasy’s Yoshitaka Amano, exception is an original sci-fi space horror anime set in the far future. When humanity has been driven from Earth and forced to move its population to another galaxy, members of a scouting team are sent to search for a planet suitable for terraforming.

Of the album, composer Ryuichi Sakamoto says, “I wanted to make the main theme a symphonic piece—the kind that has become a staple in science fiction since Star Wars. As for the soundtrack as a whole, I worked towards keeping it darkly ambient, wanting it to feel like one piece of music rather than separated by scene. That said, I did include a degree of harsh sounds in the fighting scenes. Overall, I was able to make a soundtrack I like very much.”

Exception is now playing on Netflix. 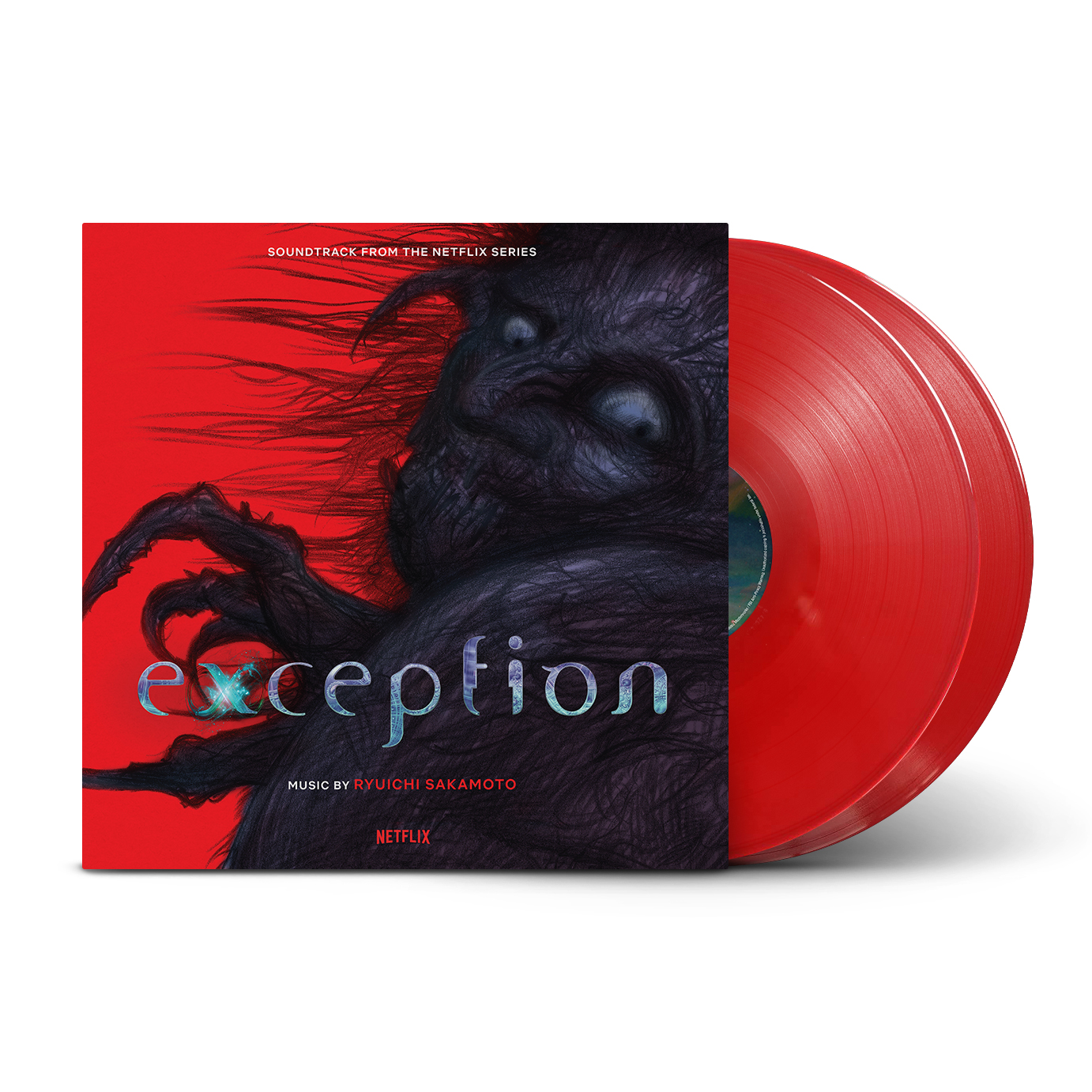