Ryuichi Sakamoto and Alva Noto are teaming up to score The Revenant the upcoming film from Alejandro G. Iñárritu. The National‘s,Bryce Dessner has contributed to the film’s score as well. The film is being released by 20th Century Fox in New York and Los Angeles on December 25, 2015, with a wide release on January 8, 2016.

The three composers were recently nominated for ‘Best Original Score’at the 2016 Golden Globes for their work on The Revenant. Coming off his Academy Award-winning film Birdman, Iñárritu’s epic new film takes place in the 19th century and stars Leonardo DiCaprio as a hunter abanadoned by his team after a brutal bear attack. He must withstand the elements and the wilderness to survive and return to his family. The film also stars Tom Hardy and Domhnall Gleeson.

Alva Noto released his latest album Xerrox No. 3 in March 2015, while Sakamoto — a member of the pioneering electronic group Yellow Magic Orchestra and frequent collaborator of Christopher Willits,Taylor Deupree, and Fennesz — is back with new music for the first time following his treatment for cancer. Alva Noto has already collaborated with Sakamoto on five albums in the past, and they have toured extensively together in North and South America, Europe, and Asia. Dessner has been actively composing too, having recently written new work for So Percussion, Kronos Quarter, LA Phil, and the New York City Ballet. 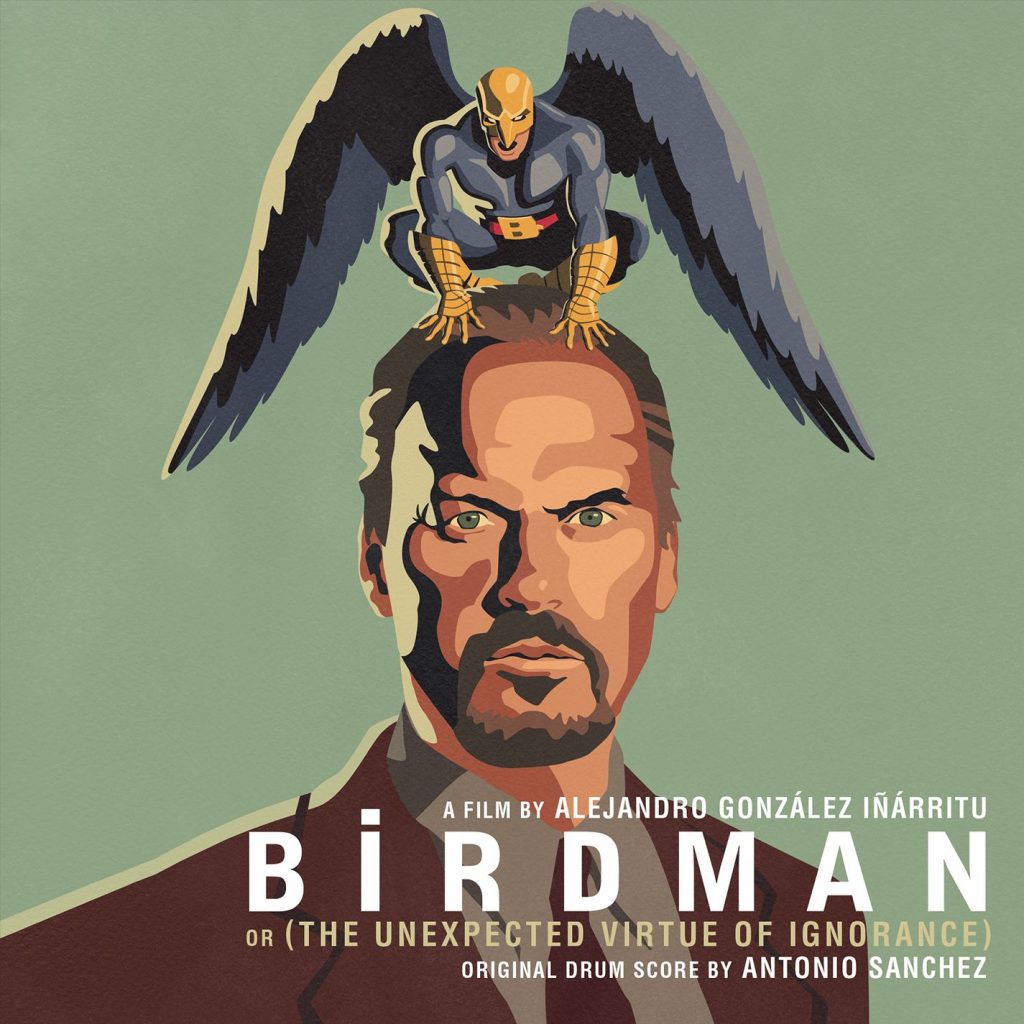