Filmmaker Steven Soderbergh is back with the second Season to the highly critically-acclaimed of The Knick series. The medical drama starring Clive Owens tells the story of Dr. Thackery, a conflicted surgeon who heads a NY hospital in the early 1900s.

Season 1 was acclaimed for its original and unique use of music. Cliff Martinez composed an electronic score, a beautiful unexpected choice for a period drama full of lush costume. For Season 2, Steven Soderbergh re-teamed with Cliff Martinez to explore further how electronica can bring the series to a new level. The result is another gem of an album by Cliff Martinez filled with beats, distortions and contemplative soundscapes.
The Knick airs on Cinemax every Friday evening. 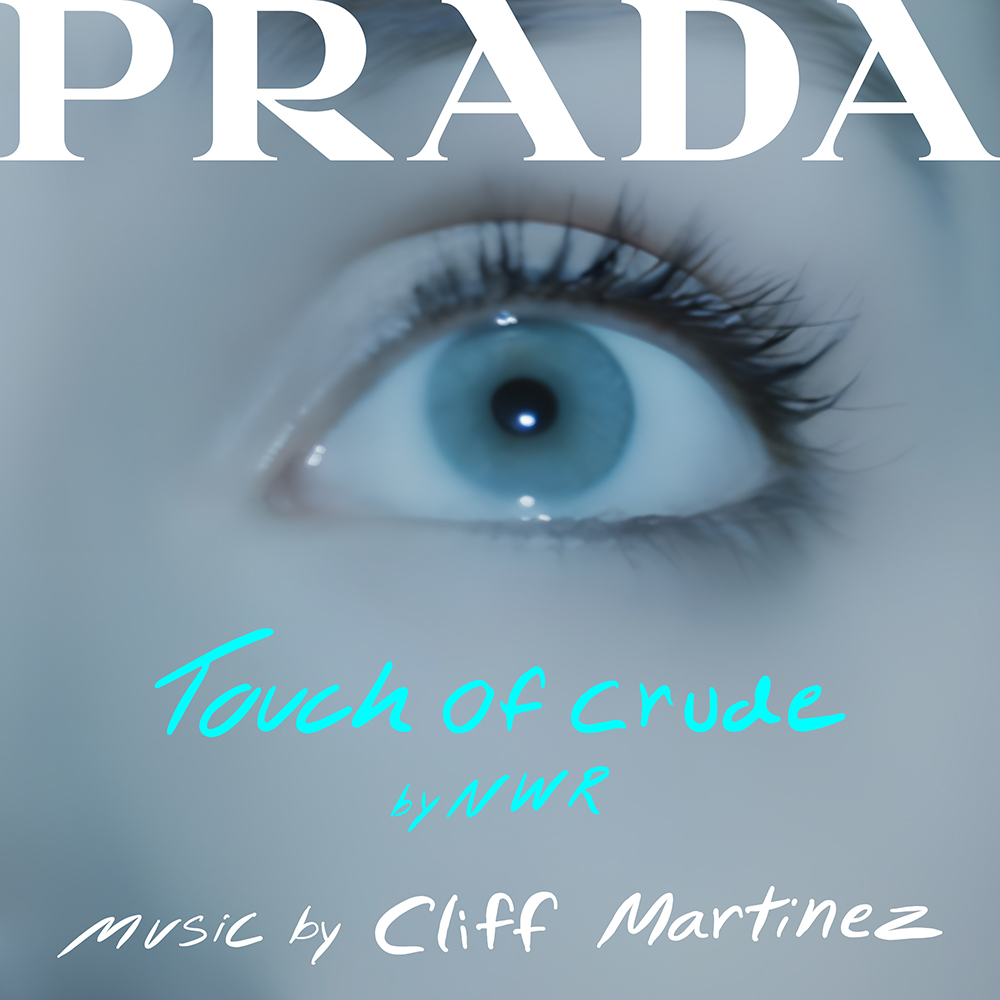 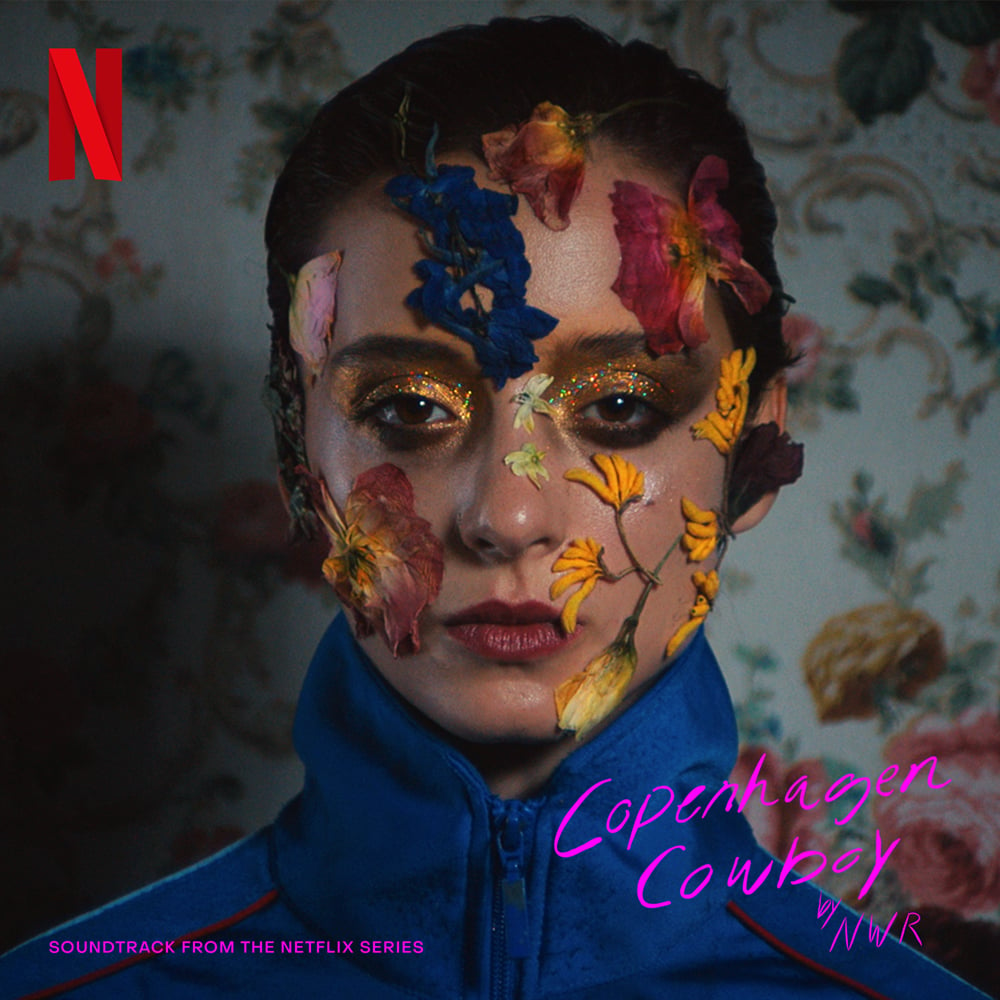 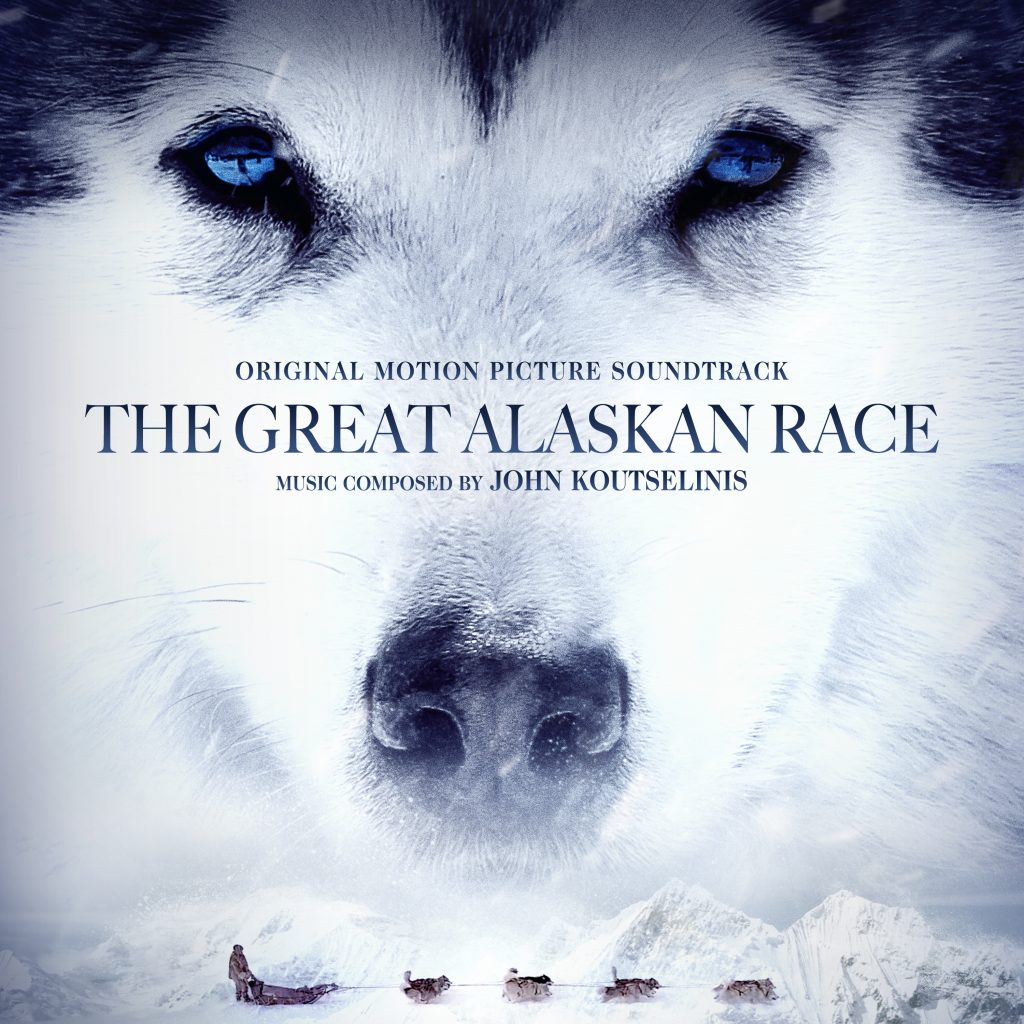