Written and recorded in close collaboration with the Euphoria writer and director Sam Levinson, Labrinth‘s original compositions feature prominently throughout the hit HBO series as a sonic companion to the show’s angst-driven narrative and intoxicating visuals.  The resulting 26-track collection is a genre blending mix of gospel, soul and electronic influences, indicative both of Labrinth’s imitable style as well as the show’s deeply moving storyline.

Of the album, Labrinth says, “My experience with Euphoria has made me a better musician. It was a dream come true to give wings and add magic to the different storylines. It was a collaborative effort among Sam Levinson, the crew and the cast – I only added texture to an already phenomenal show. I hope that anyone who listens to the music embraces feeling something.”

Euphoria is an American adaptation of an Israeli show of the same name, and all episodes are written by Sam Levinson (Assassination Nation), who also serves as executive producer.

The LP release is pressed on a pair of purple-on-purple splattered vinyl. 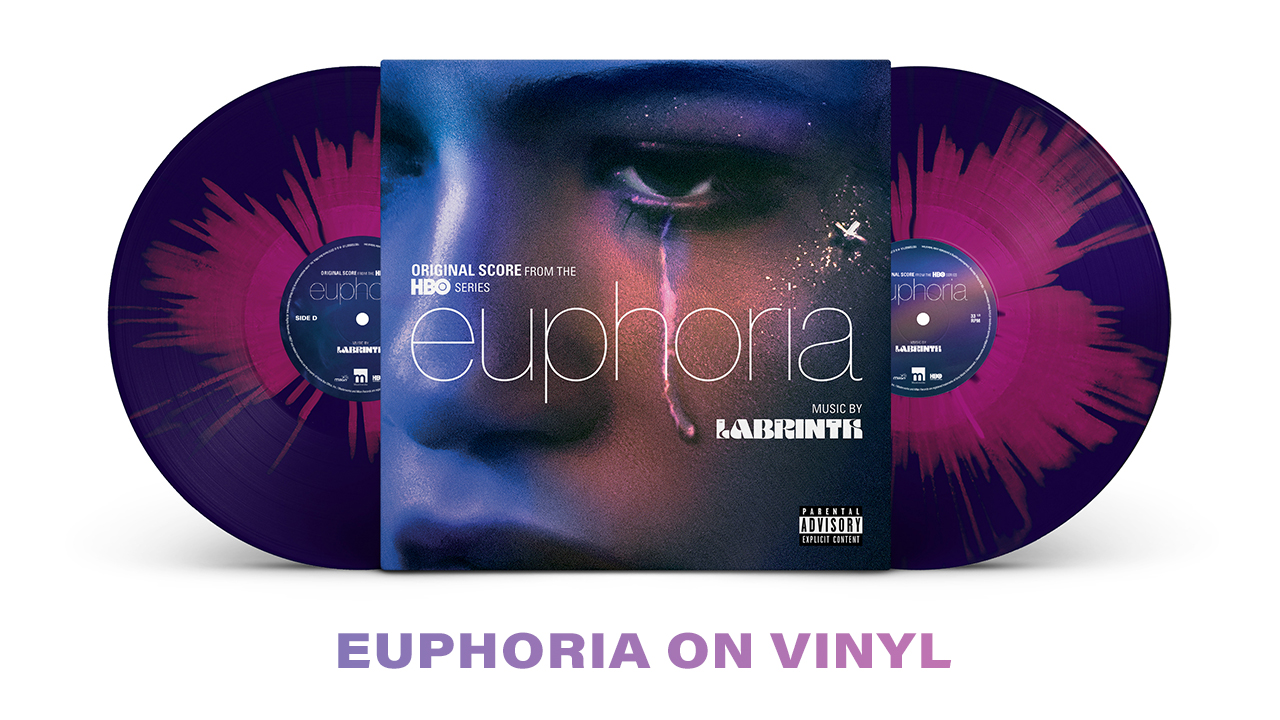 Various Artists We Are Who We Are (Soundtrack)

Keegan DeWitt All Together Now 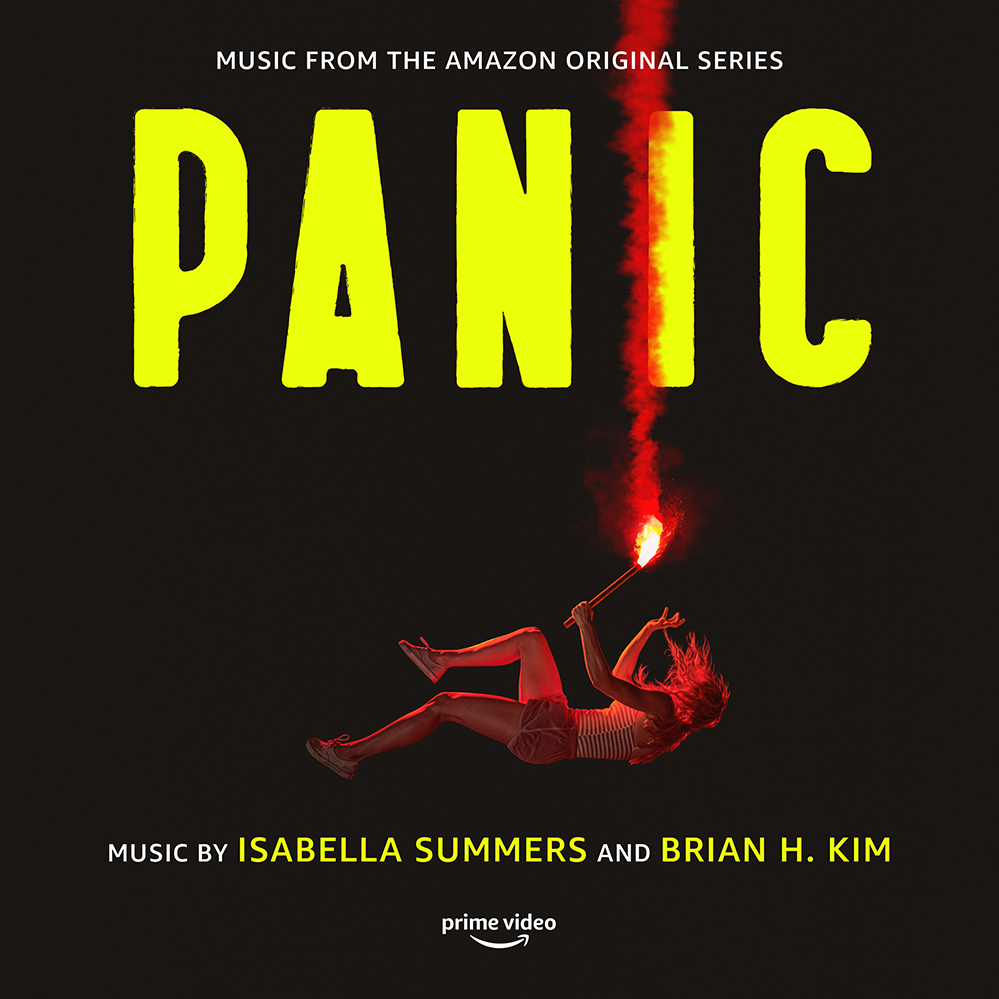 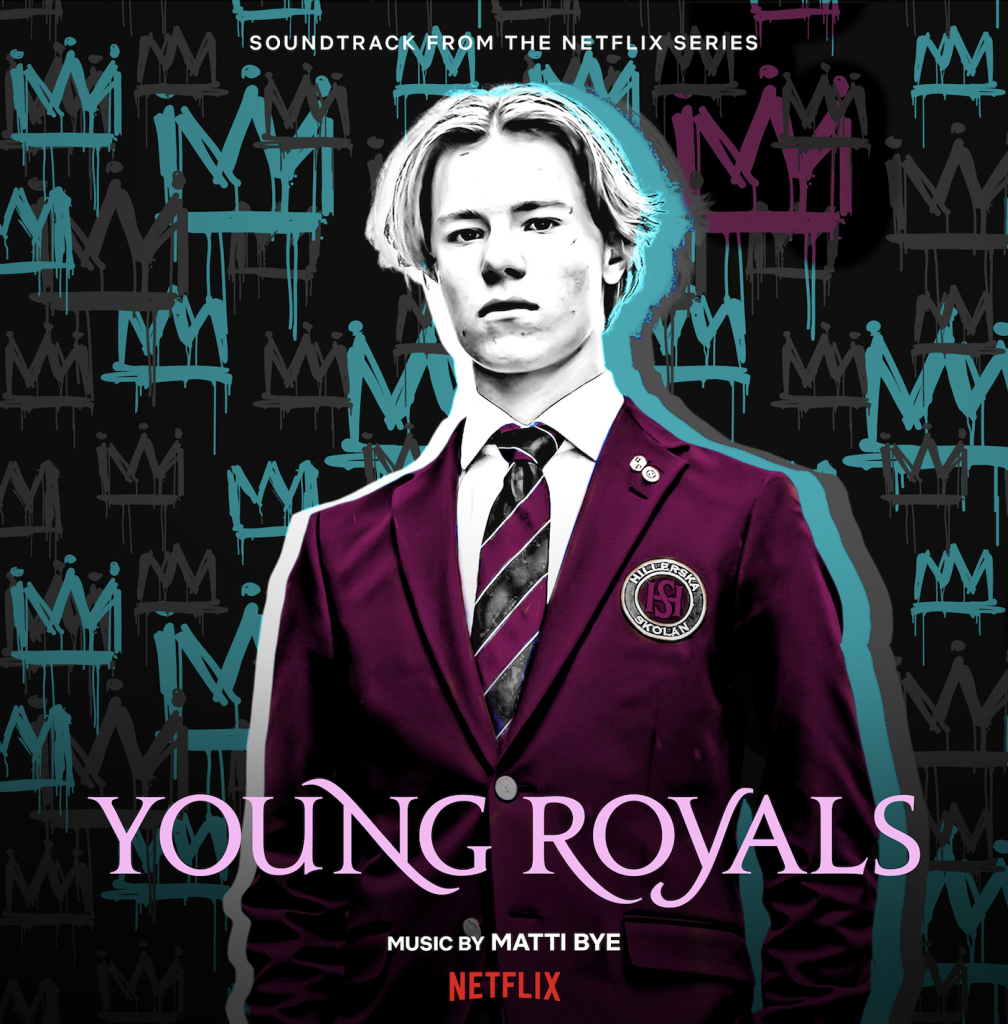 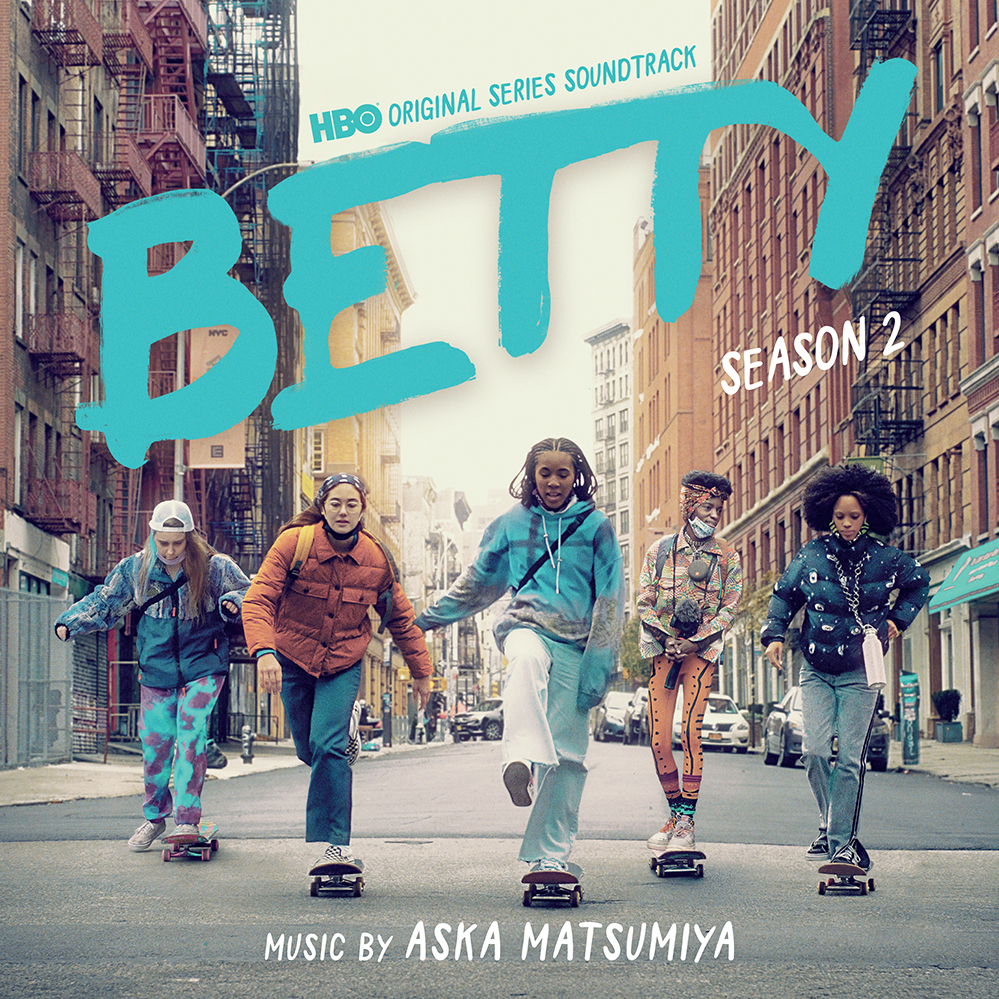