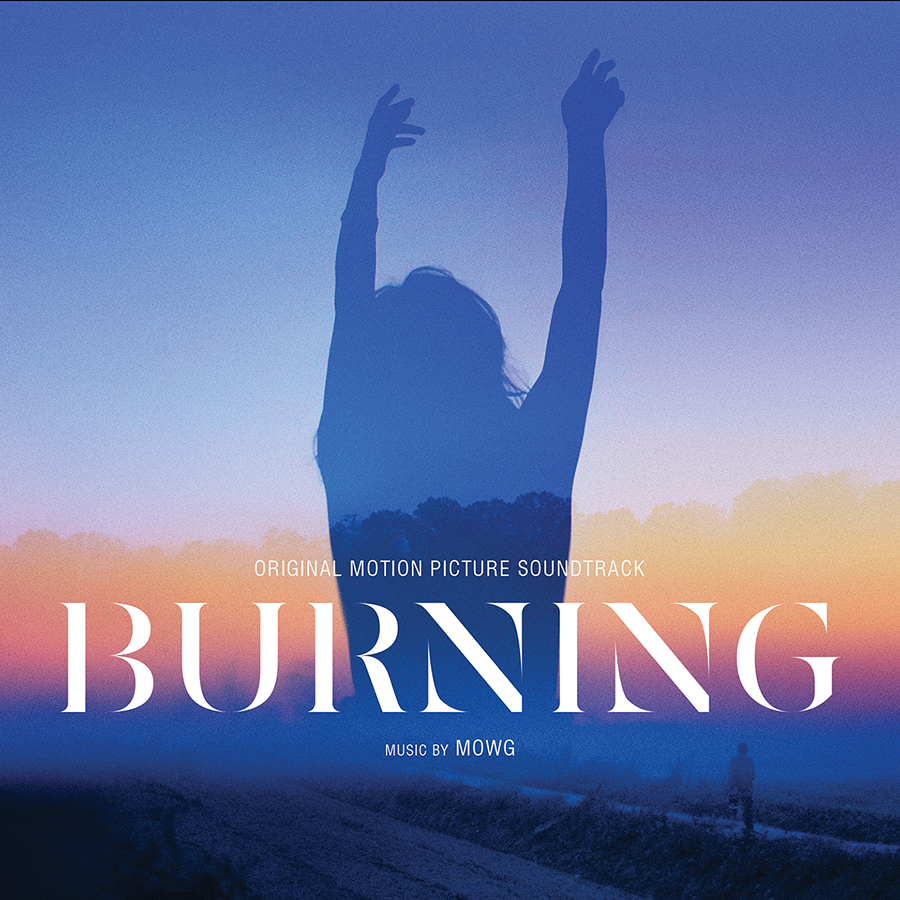 Burning is a 2018 South Korean mystery drama film directed by Lee Chang-dong. The film stars Yoo Ah-in, Steven Yeun, and Jeon Jong-seo. It is based on the short story “Barn Burning” by Haruki Murakami. It was selected to compete for the Palme d’Or at the 2018 Cannes Film Festival.It made it onto the Academy Award for Best Foreign Language Film shortlist, becoming the first Korean film to do so.

The film features a beautiful and mysterious score by Korean artist MOWG!