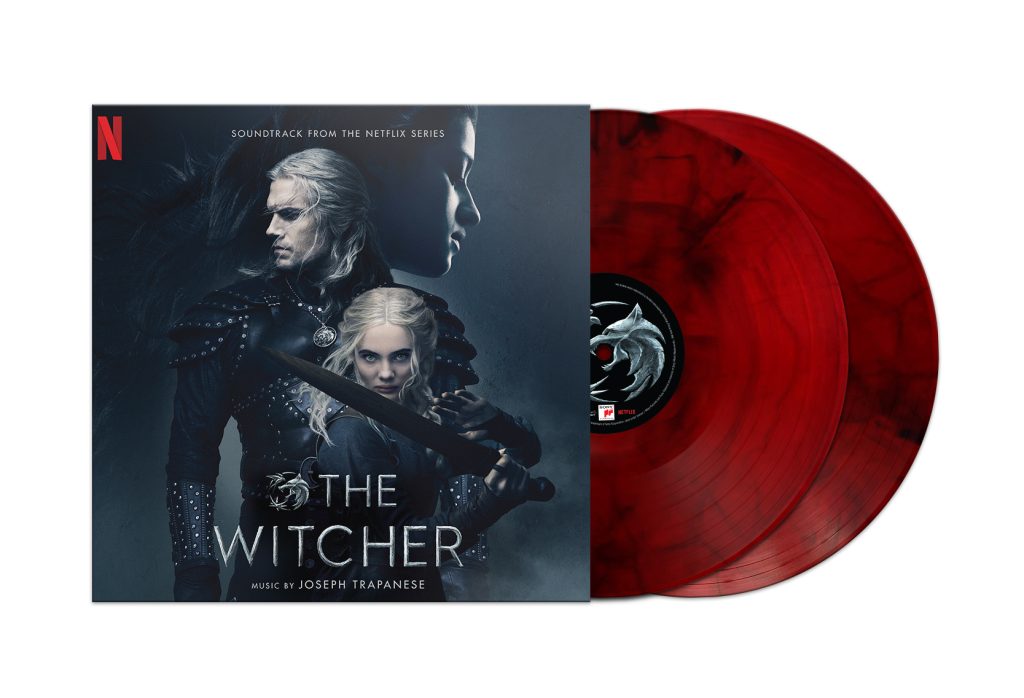 The wait is over! The soundtrack to The Witcher: Season 2 (Soundtrack from the Netflix Original Series) is now available on vinyl! Composed by Joseph Trapanese, the album’s vinyl edition arrives as a double LP gatefold set and features music from the second season of Netflix’s fantasy drama. In addition to Joseph Trapanese’s score, ballads performed by Joey Batey including “The Golden One” and “Burn Butcher Burn” appear.

The Witcher tells the story of Geralt of Rivia, a mutated monster-hunter for hire, as he journeys toward his destiny in a turbulent world where people often prove more wicked than beasts. The LP release features two discs pressed on translucent red and black vinyl.

Tracklist:
A1. The Golden One (feat. Joey Batey)
A2. Nilfgaard Attacks
A3 Nivellen
A4. Some Wounds Can’t Be Healed
A5. Kaer Morhen
A6. Leshen
A7. Aretuza Loses Another

B1. Power and Purpose
B2. The Pendulum
B3. Witcher Training
B4. Myrapod Chase
B5. Stay With Me
B6. Chernobog
B7. Elder Blood

D1. Tell Me What You Want
D2. Basilisks
D3. You Belong With Us
D4. The Wild Hunt
D5. The White Flame 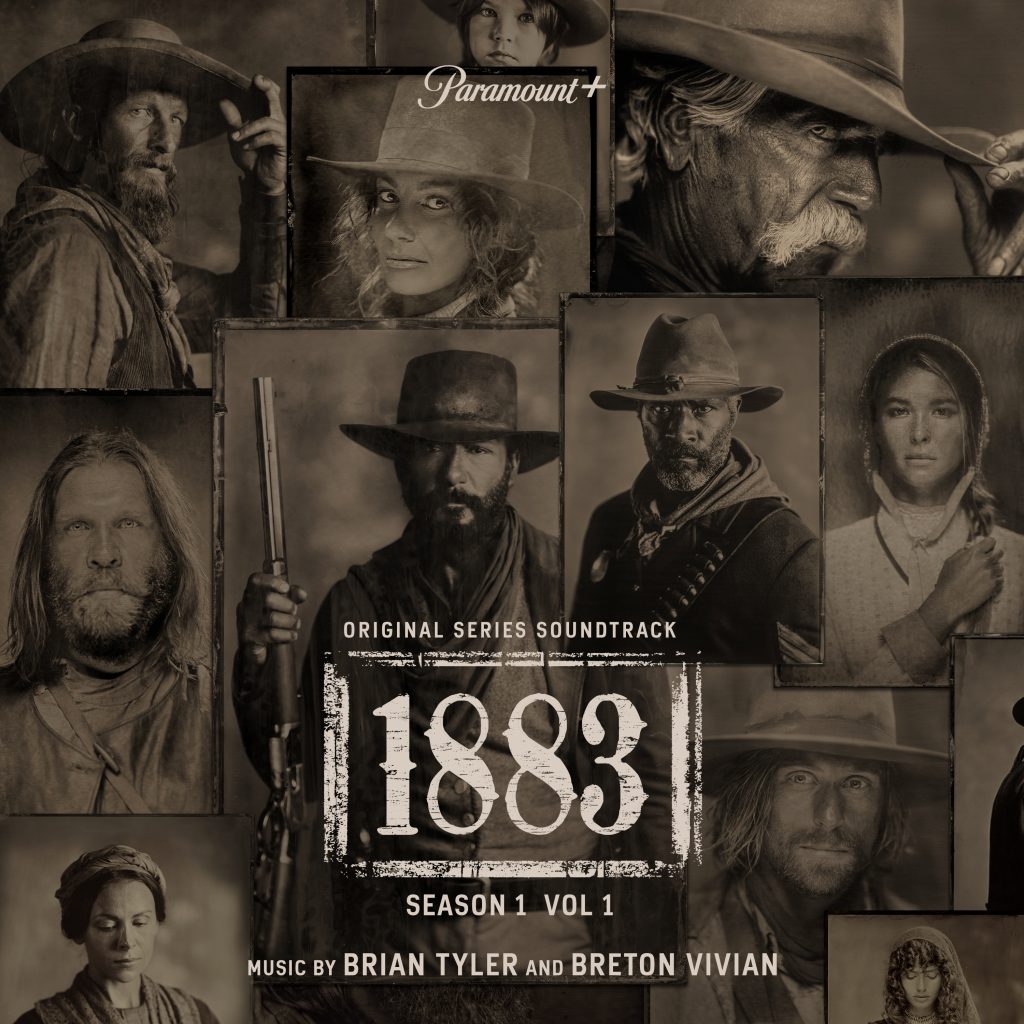