Germany in the 1970s: Murderous bomb attacks, the threat of terrorism and the fear of the enemy inside are rocking the very foundations of the still fragile German democracy. The radicalised children of the Nazi generation led by Andreas Baader (Moritz Bleibtreu), Ulrike Meinhof (Martina Gedeck) and Gudrun Ensslin (Johanna Wokalek) are fighting a violent war against what they perceive as the new face of fascism: American imperialism supported by the German establishment, many of whom have a Nazi past. Their aim is to create a more human society but by employing inhuman means they not only spread terror and bloodshed, they also lose their own humanity. The man who understands them is also their hunter: the head of the German police force Horst Herold (Bruno Ganz). And while he succeeds in his relentless pursuit of the young terrorists, he knows he’s only dealing with the tip of the iceberg.

Producer and scriptwriter Bernd Eichinger (Perfume – Story of a murderer, Downfall) brings Stefan Aust‘s standard work on RAF terrorism, The Baader Meinhof to the big screen for Constantin Film. Director Uli Edel (Last Exit To Brooklyn, Zoo) presents the dramatic events that shook the democratic foundations of the Federal Republic of Germany from 1967 to the “German Autumn” of 1977. 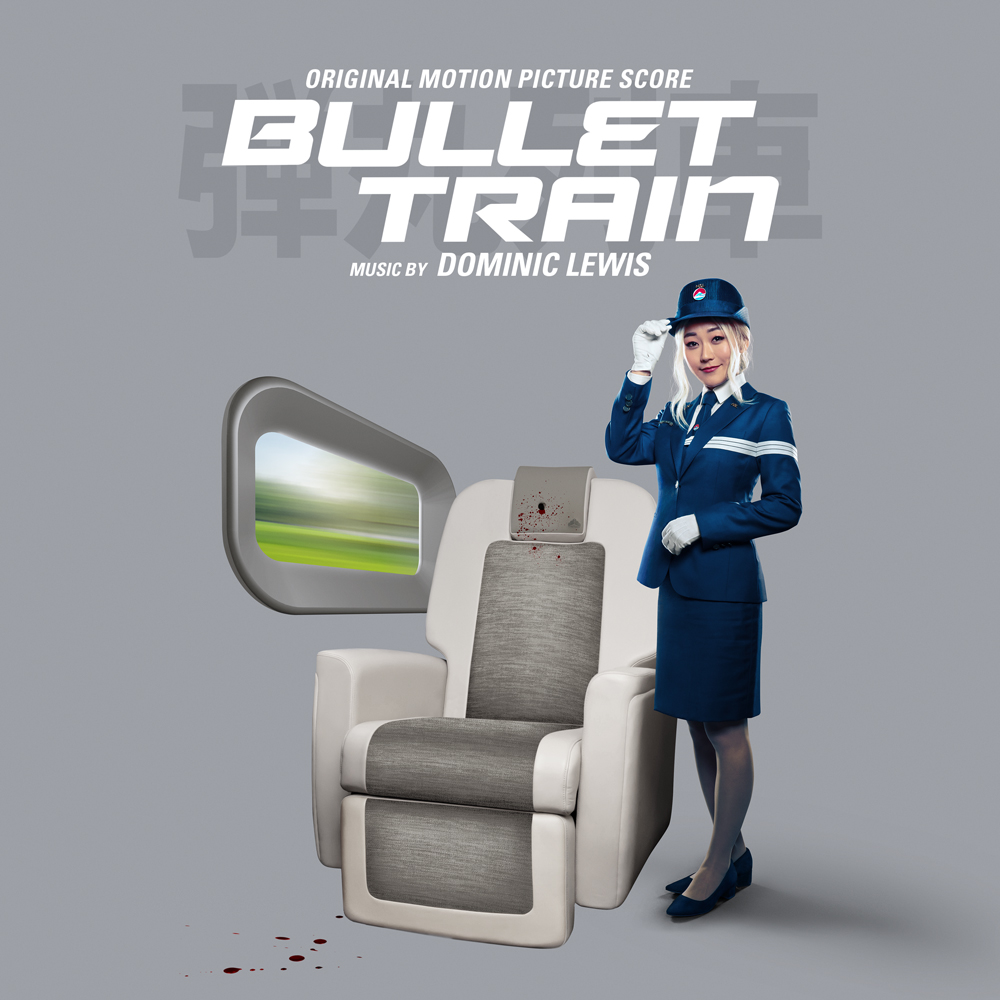