Note from the Director:

In the spring of 1980 I was a kid (okay, almost a teenager) with a fast developing taste for horror movies so when The Shining came around I thought I was ready. My partner in crime, Adam Lucas, and I bought tickets for something else (maybe The Empire Strikes Back?) and pulled our patented switcharoo, entering theater 3 instead of theater 2 at the Chestnut Hill, Massachusetts General Cinema. But 10 minutes after Kubrick’s ‘Masterpiece of Modern Horror’ started, I was slinking out the back door in shame and defeat.

I think it was the music. The first sequence of The Shining follows Jack’s yellow Volkswagen bug down Sidewinder/Going-to-the-Sun Road on the way to the Overlook Hotel and as beautifully filmed as that shot is, it scared the living hell out of me. I blame Wendy Carlos’ jaw-dropping version of Dies Irae aka ‘Theme from The Shining’ which transformed this sunny travelogue into a slow-motion date with destiny. Bill Blakemore (an interviewee in Room 237) put words to a feeling I was always unable to articulate when he said that “it announces that this is going to be a funeral, this is going to be about a judgment on the human race.” I was out of there before Jack finished his interview with the manager, Stuart Ullman.

As much as I love the music in The Shining (and believe it’s one of the reasons the film is so effective) Messrs. Snipes & Hutson went another direction with their score for Room 237. If you were looking for a copy of The Shining in the late 1980’s/early 1990’s (and if you were in the right video store) you’d find Jack’s grinning face just a row or two away from big VHS boxes for Zombie (aka Zombi 2), Suspiria, Halloween 3, or The Keep. The analogue synth scores for these films (from near about the same era as The Shining) added a similar, transcendent quality to these less ambitious films, and when you’re listening to them while watching the living dead cross over the Brooklyn Bridge or children’s Halloween masks explode with bugs and snakes, the scene somehow becomes a metaphor for mankind meeting its destiny. The characters became pawns in a game where the audience’s fate is at stake.

Since Room 237 is sort of a kabbalistic look at a 30-year old horror movie that seemed like a good model to emulate.

I was incredibly lucky to get Snipes/Hutson onboard for the soundtrack to this film; besides the fact that Jonathan is part of Nilbog, (a band that specializes in cover versions of classic synth-driven horror themes from the 70s and 80s) and William specializes in atmospheric textures and soundscapes, (perfectly suited to underlying the ‘opening-the-pages -of-the-Necronomicon’ quality of some of the connections found in Room 237), they just got it. They instantly knew the tone the film needed and despite the fact that we had never worked together before, we found we could communicate in shorthand almost immediately.

Phrases like ‘Rob Zombie’s Koyaanisqatsi’ made perfect sense to them and after one spotting session watching the movie as we recorded ourselves talking about each scene (“this moment is drowning in quicksand, but this idea is finding a rope”) my job was done and their marathon began. They recruited an amazing group of players to fill it out (including Bear McCreary on Clavinet!) and got it perfect on their first try (in fact considerably better than the temp tracks I used from my collection). Despite touring and recording several other projects simultaneously, they created this incredible amount of music astonishingly quickly. The first time I heard the mix on those big studio speakers, the hairs on the back of my neck stood up.

I think it was the music. 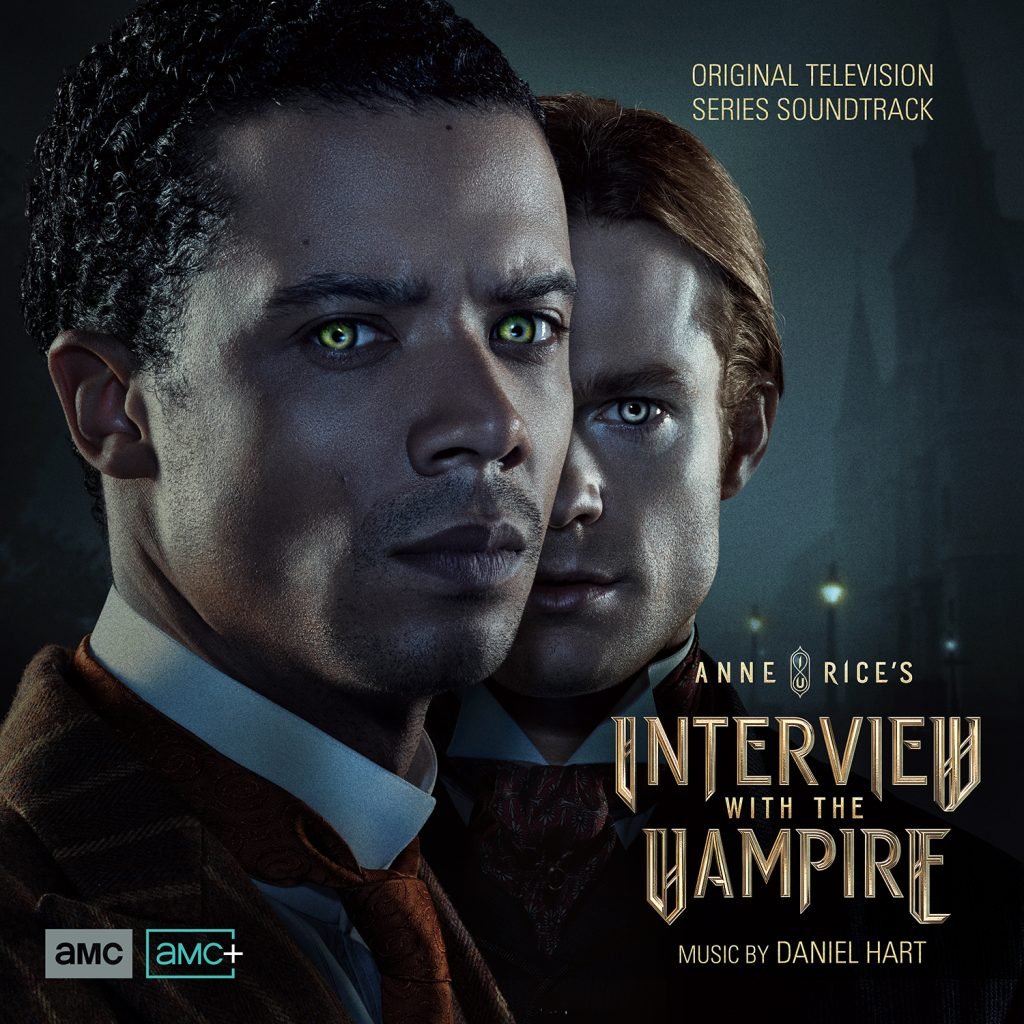