Desperate for answers about the theft of her 2 paintings, a Czech artist seeks out and befriends the career criminal who stole them. After inviting her thief to sit for a portrait, the two form an improbable relationship and an inextricable bond. Directed by Benjamin Ree, this riveting documentary features a thrilling original score by composer and multi-instrumentalist Uno Helmersson. The film had debuted at the 2020 Sundance Film Festival where was awarded the world cinema documentary special jury prize for creative storytelling. NEON released The Painter & the Thief in virtual cinemas / on VOD platforms in May 2020 to critical acclaim. 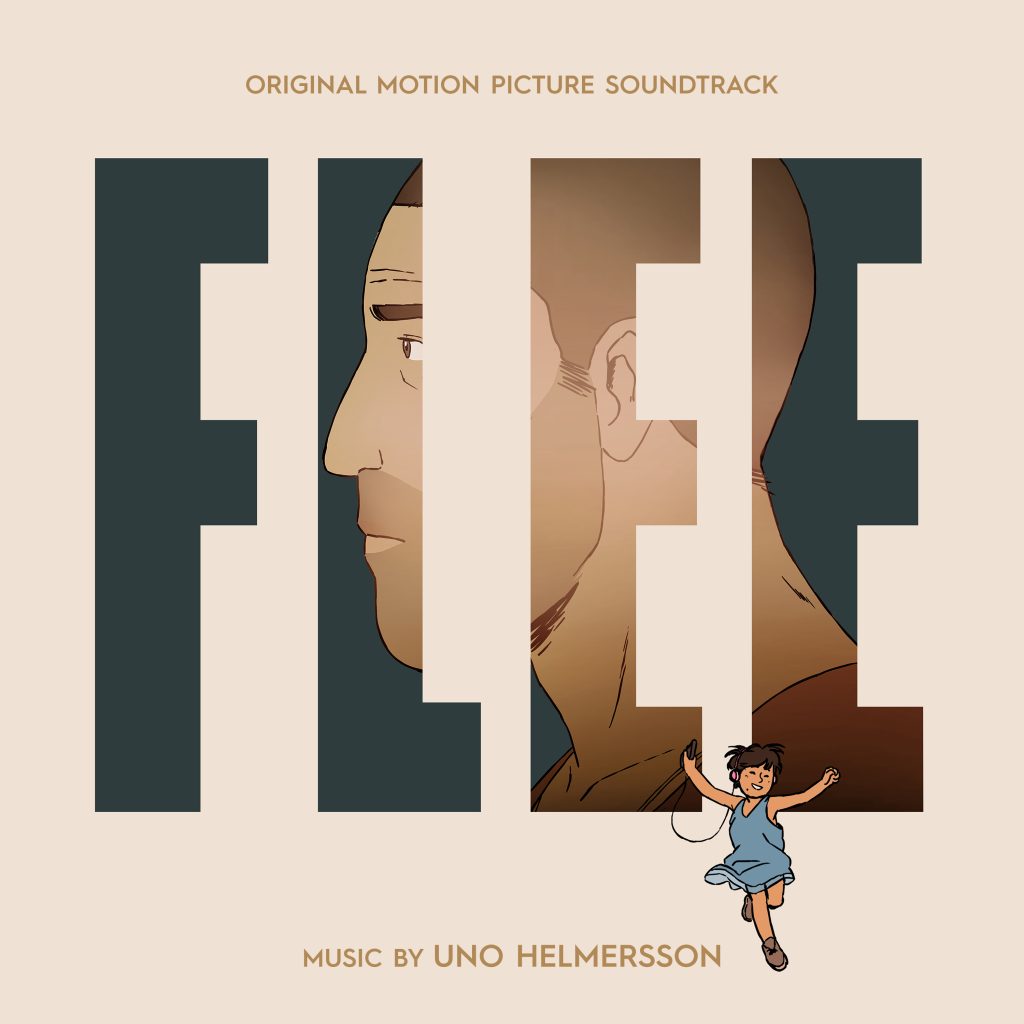 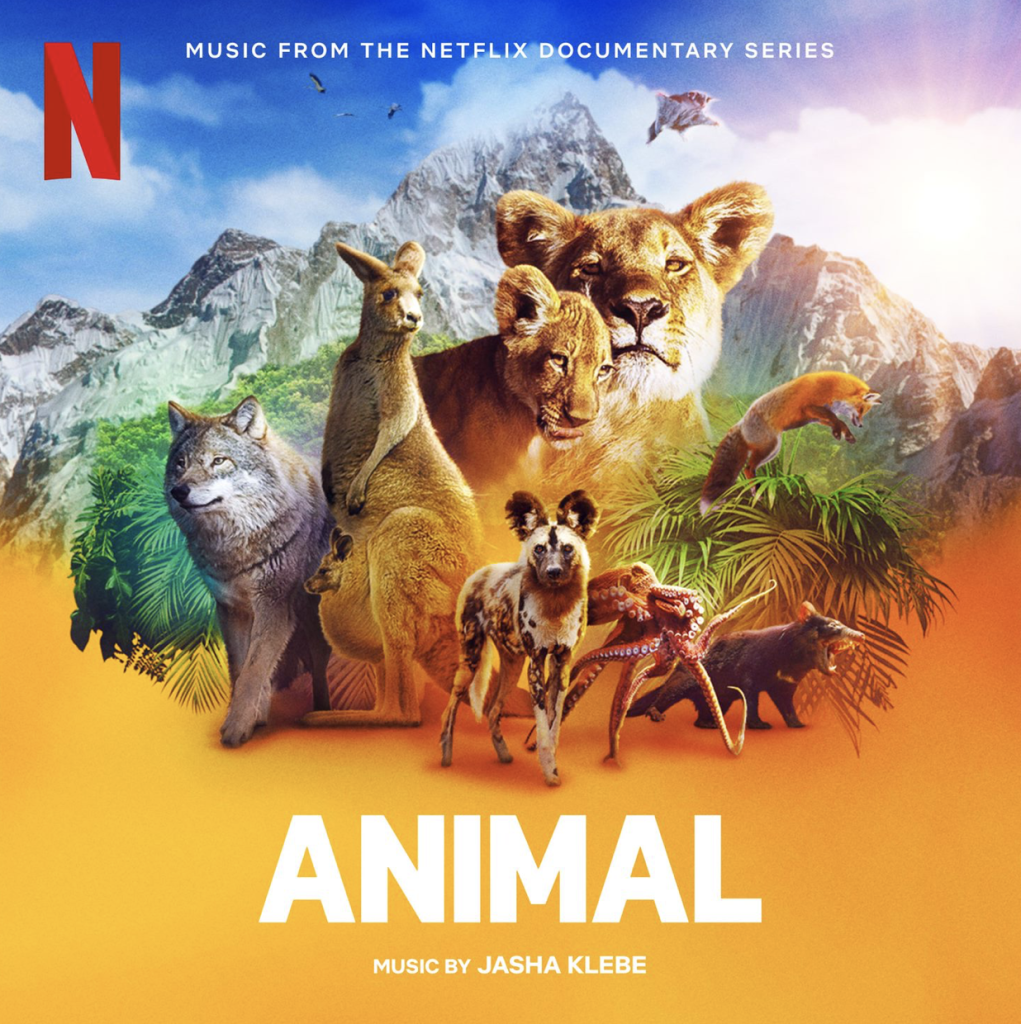