Ennio Morricone – Film Music : This compliation is a magnificent platform for the best film scores orchestrated and conducted in concert style by Ennio Morricone. One of 4 CDs located in the Morricone IO box set release, this record showcases music composed, arranged and conducted by Morricone. It consists of the most beautiful themes take from some of his many scored, performed with reductions and orchestrations written by the Maestro himself for various music ensembles, from duets to quartets to stringed orchestras. 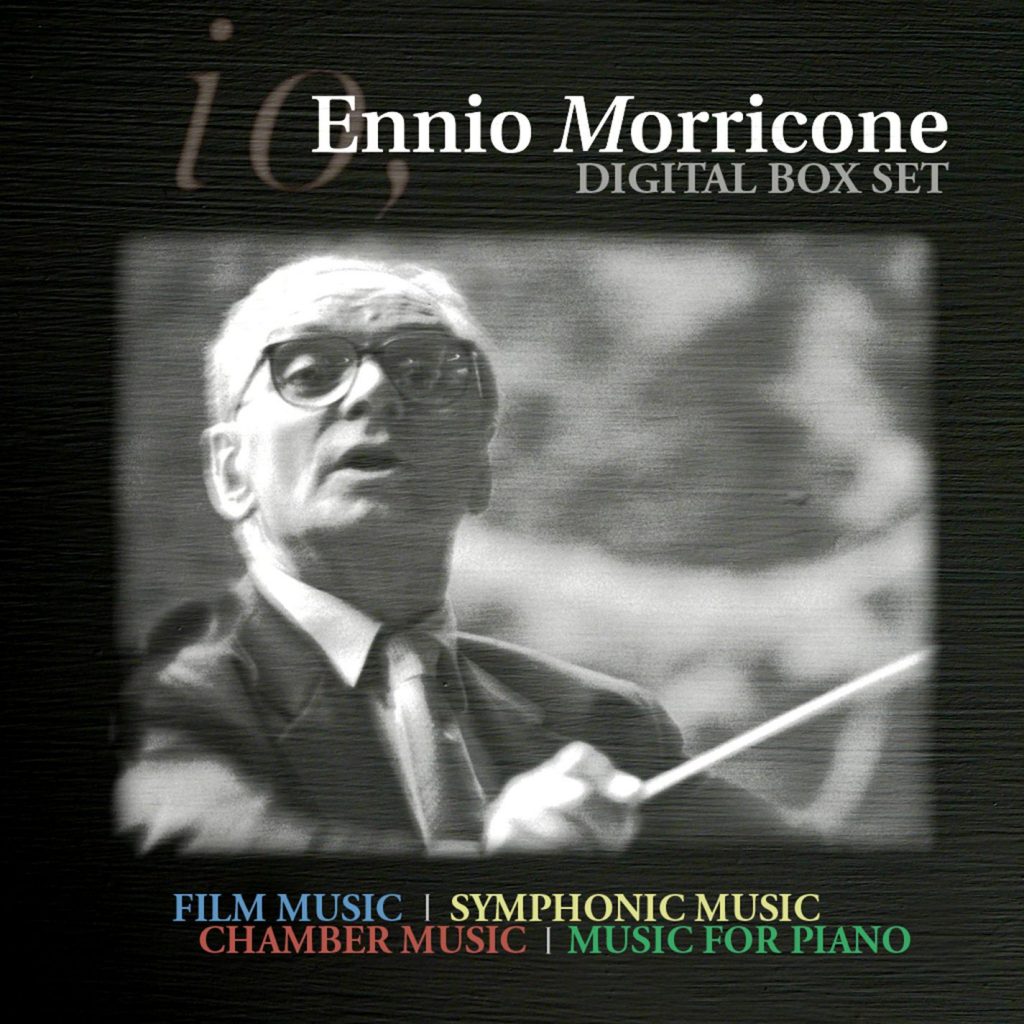