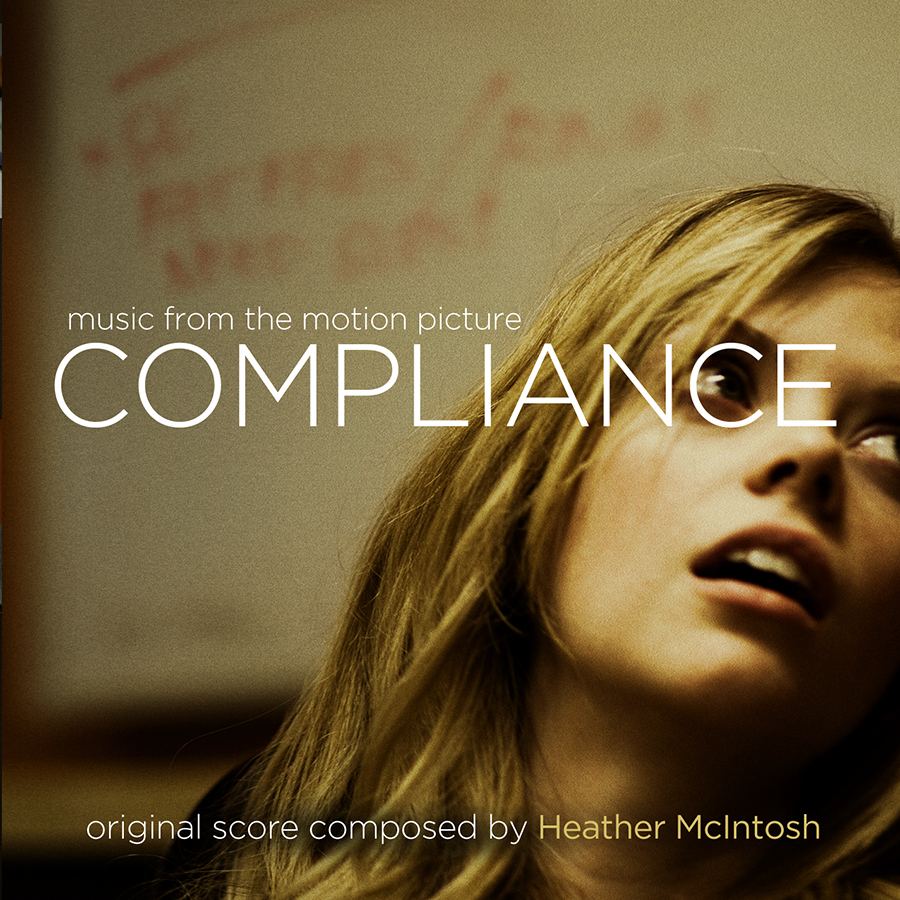 When a police officer tells you to do something, you do it. Right?

Compliance tells the chilling story of just how far one might go to obey a figure of authority. On a particularly busy day at a suburban Ohio fast food joint, high-strung manager Sandra (Ann Dowd) receives a phone call from a police officer saying that an employee, a pretty young blonde named Becky (Dreama Walker) has stolen money from a customer. Convinced she’s only doing what’s right, Sandra commences the investigation, following step-by-step instructions from the officer at the other end of the line, no matter how invasive they become.

Heather McIntosh, cellist, bassist, and composer, wrote the riveting and haunting musical themes to the film. She recently relocated to Los Angeles from Athens, Georgia. Her film composition work includes original music by her band The Instruments for the critically acclaimed documentary Examined Life by Astra Taylor. For many years, McIntosh has served as house cellist for the indie rock bands comprising the seminal Elephant 6 Collective. Over the span of the last decade, she has performed with such artists as of Montreal, The Olivia Tremor Control, Jeff Mangum, The Music Tapes, Gerbils, Elf Power, Circulatory System, Apples in Stereo, Great Lakes, and The Ladybug Transistor.

In addition to her tireless work in the Athens music scene, Heather McIntosh also extended her talents to the wider realm of music. In doing so, she had the opportunity to play with such well-known artists as Kevin Ayers of the Soft Machine, Animal Collective, Icy Demons, Bright Eyes, Dr. Dog, Norah Jones, John C. Reilly and Friends, Faust, Gnarls Barkley, and Lil Wayne. 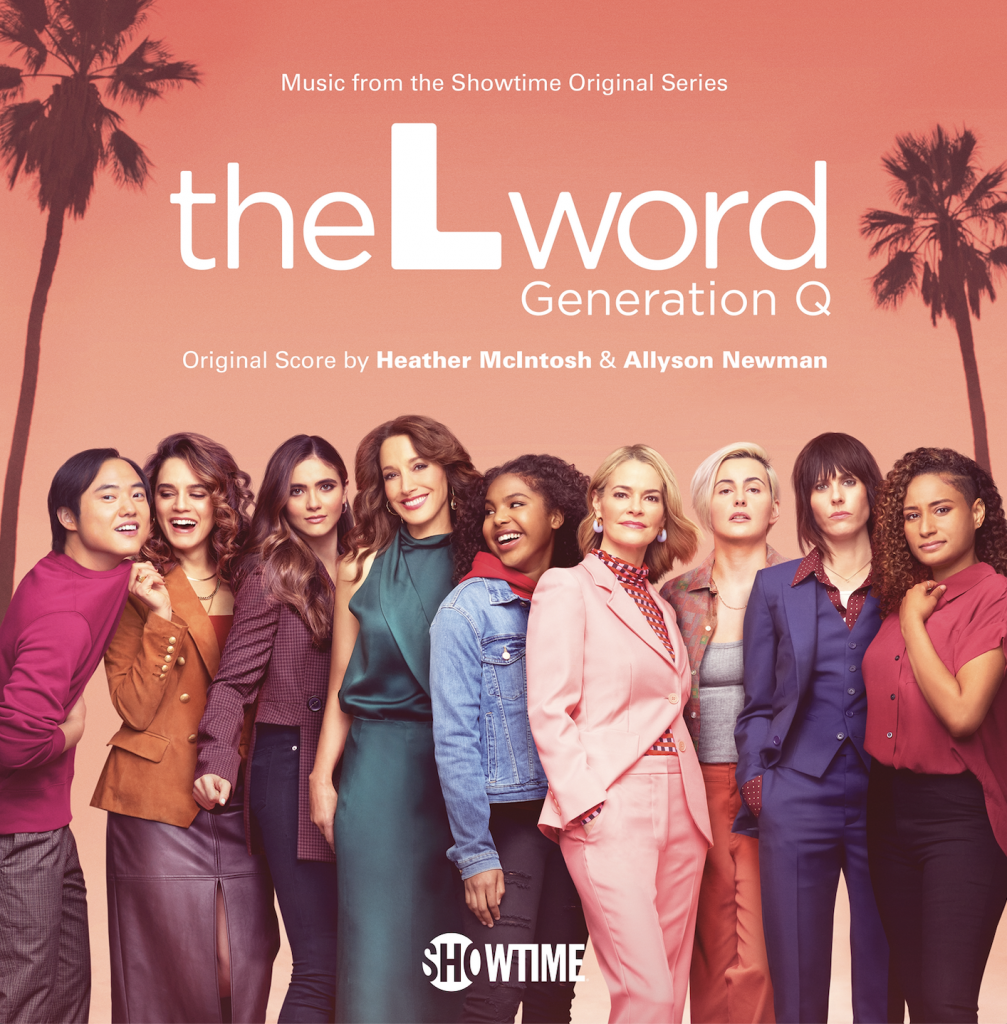 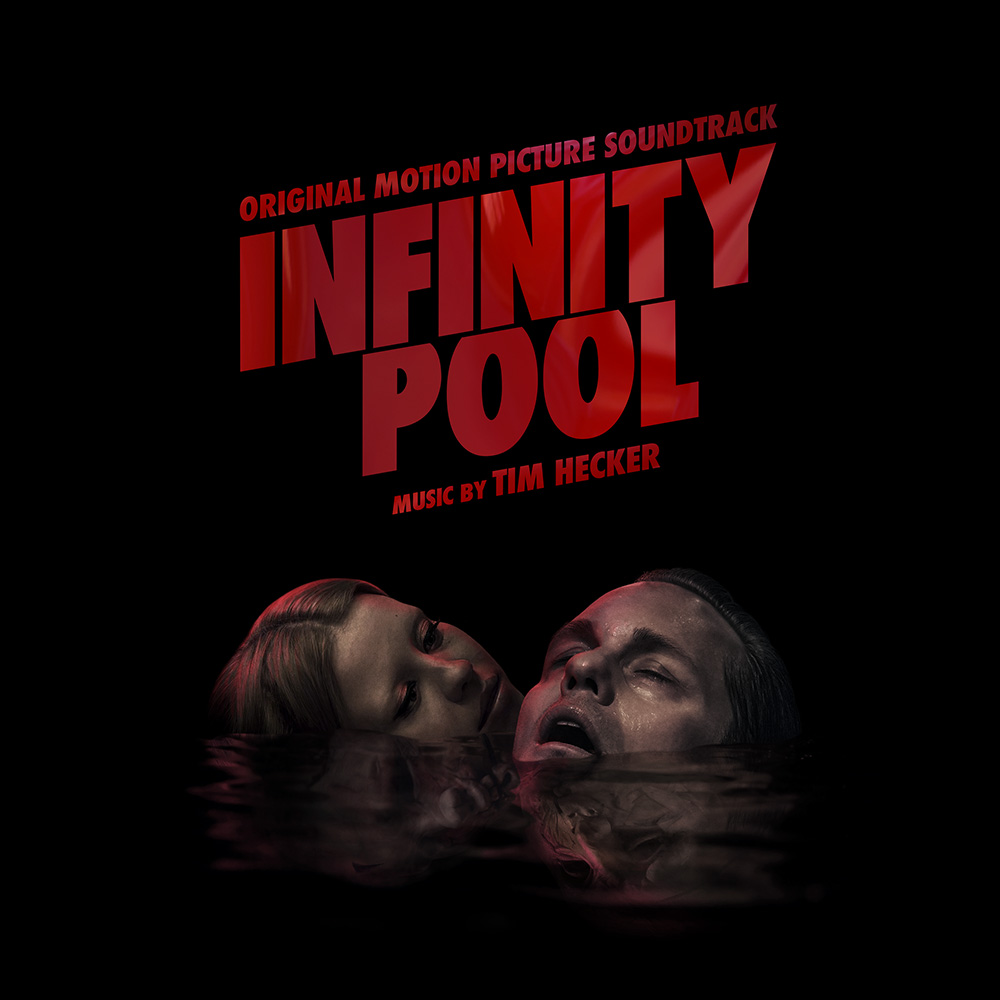