Climax is the new film by French cinema enfant terrible, Gaspar Noe (Irreversible, Enter The Void). The film stars Sofia Boutella alongside an ensemble cast of supporting roles. Set in the mid-1990s, the story follows a group of French dancers who gather at an abandoned school for a late-night rehearsal. However, they begin to suffer vivid and surreal hallucinations when they learn their sangria is laced with LSD.
The film features a banging soundtrack filled with 90s techno, beat-driven, electro tracks. The album also includes the original tracks Sangria and What To Do by Thomas Bangalter. 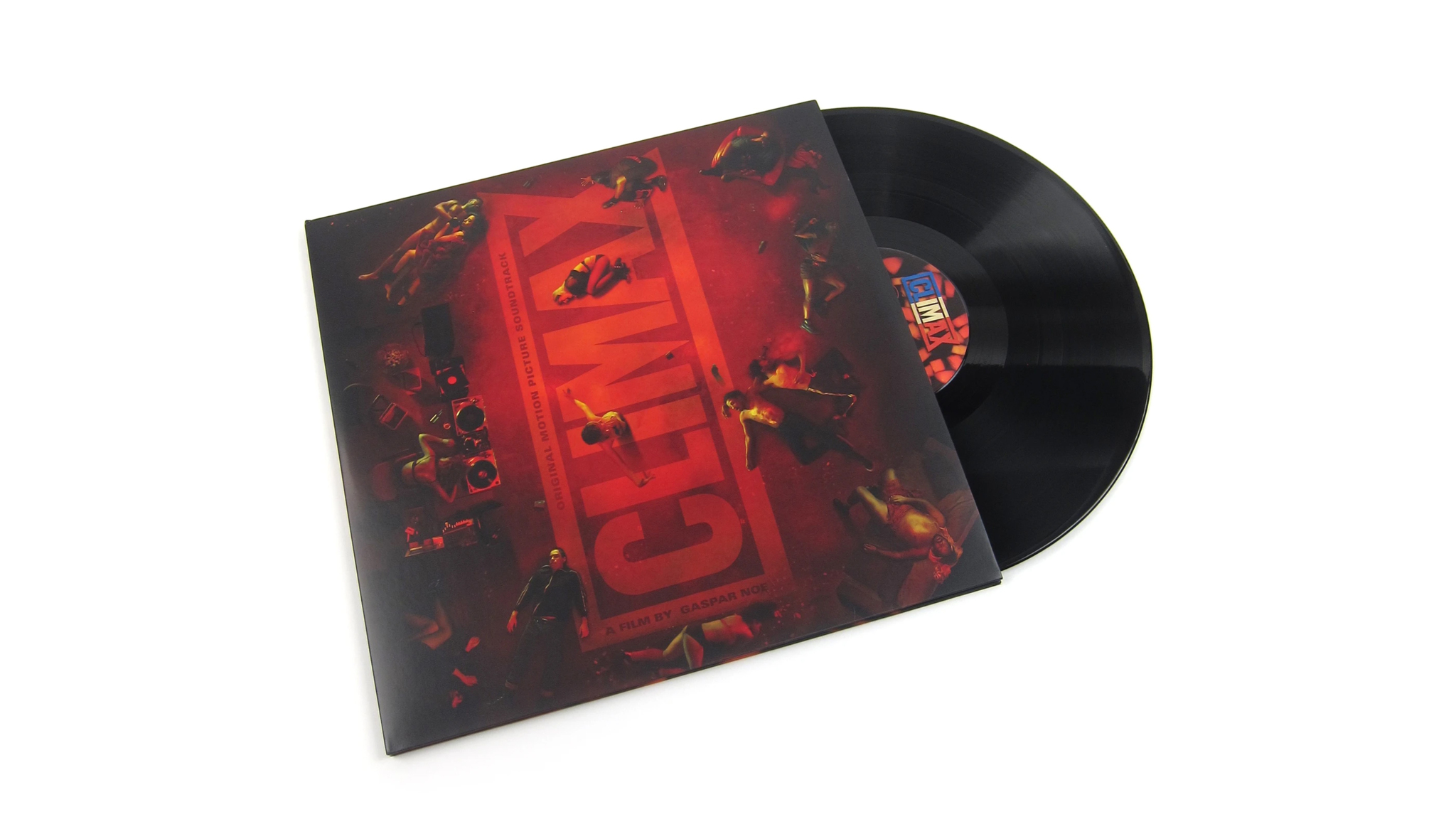