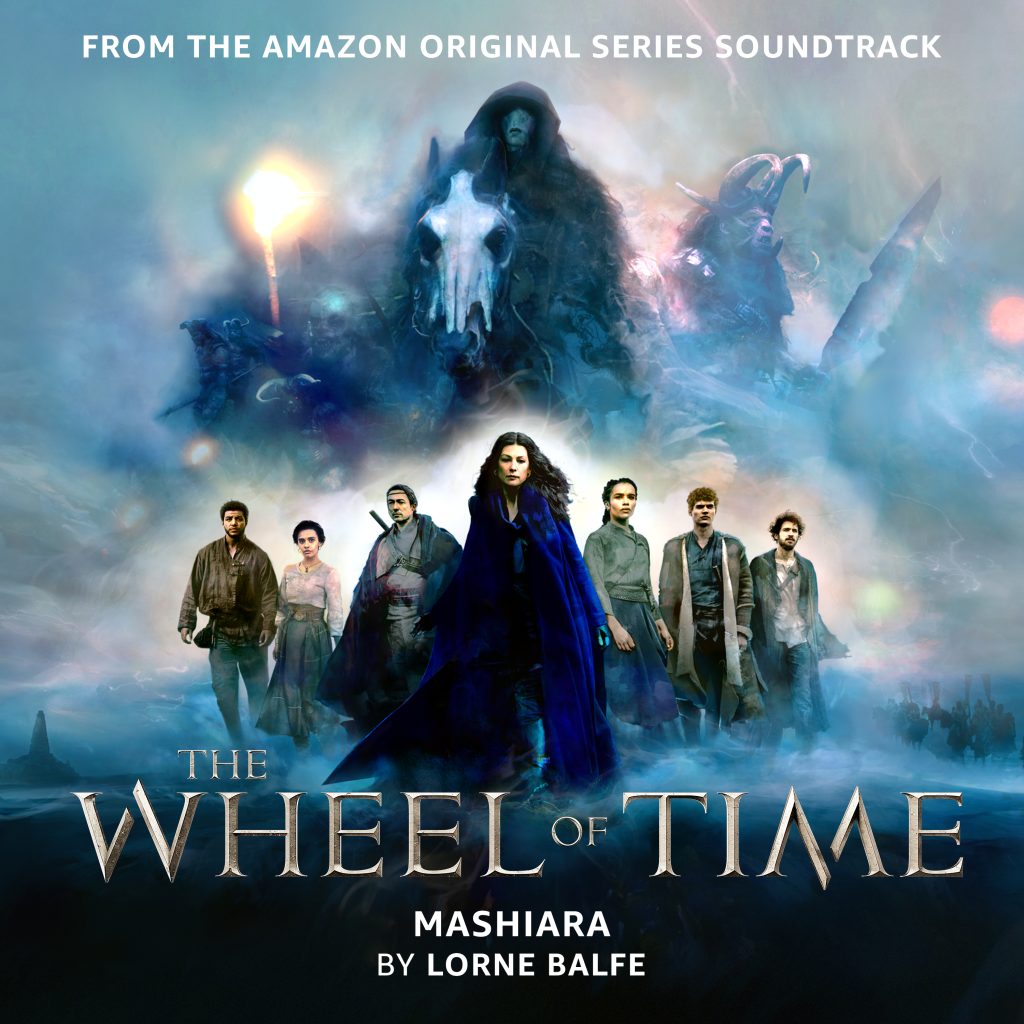 “The wheel turns. In the end we all return to what we are and to where we began.”

Based on the best-selling fantasy novels by Robert Jordan, The Wheel of Time is a new series coming to Amazon Prime Video on November 19. Since its debut in 1990, The Wheel of Time has captivated millions of readers around the globe with its scope, originality, and compelling characters.

Join us on this epic adventure as two more singles just dropped! Listen to “Mashiara (Lost Love)” and “Casien’shar (Old Blood)” and stay tuned for the full album on November 12.