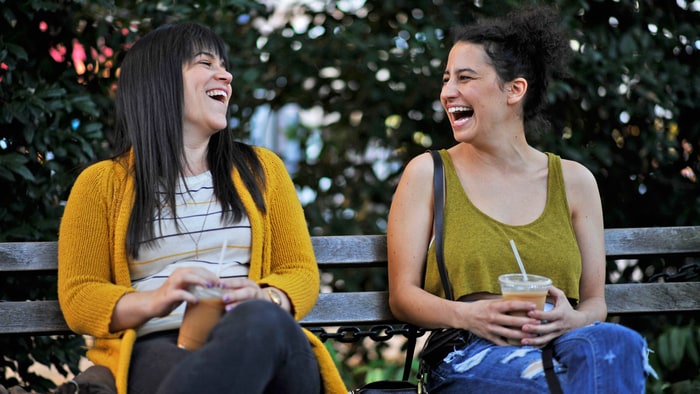 The folks at RollingStone have announced that Milan Records and Comedy Central have partnered to bring the soundtrack to the cult series Broad City to the fans. Curated by music supervisor Matt FX, the soundtrack to Broad City will be released end of October on CD, vinyl and digital.
The vinyl version will be exclusively available at Urban Outfitters throughout the month of November.

Check out the article at Rolling Stone for more information about the up coming Broad City soundtrack:
http://www.rollingstone.com/tv/news/broad-city-preps-original-series-soundtrack-w436305