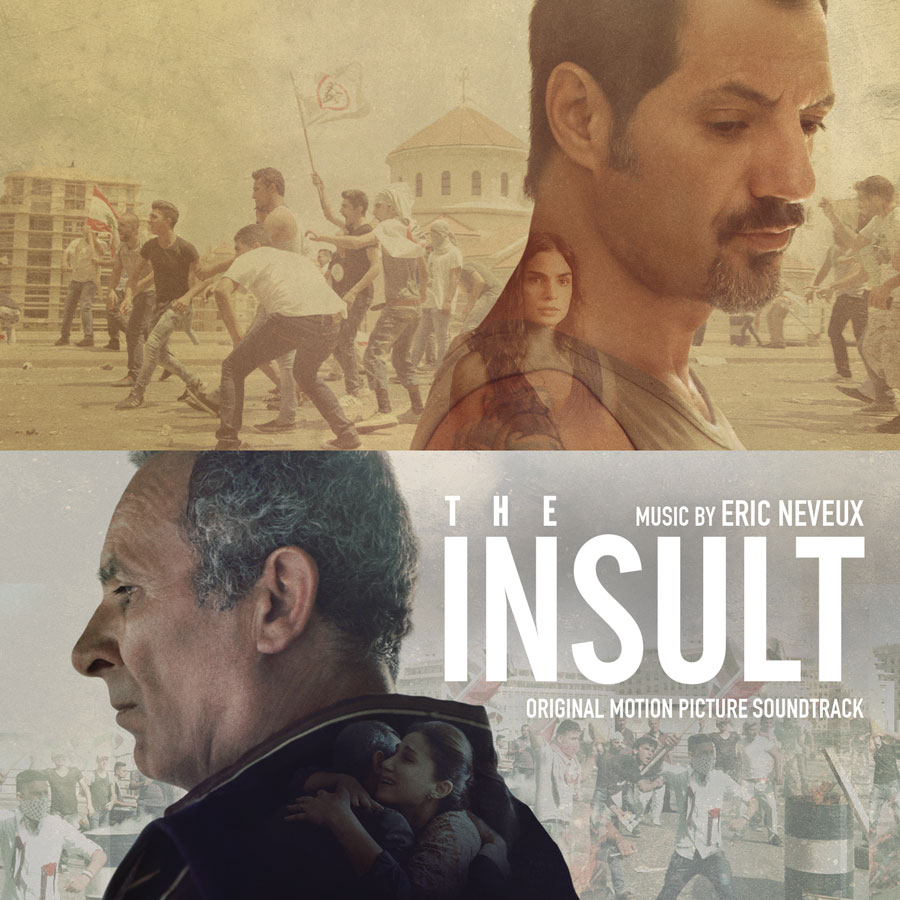 The Insult is the first Lebanese feature film nominated for the Academy Awards in the Best Foreign Film category. Directed by Ziad Doueiri, the film features a score by French composer Eric Neveux (The Attack).

The full score to the film is finally available in time for the Academy Awards!