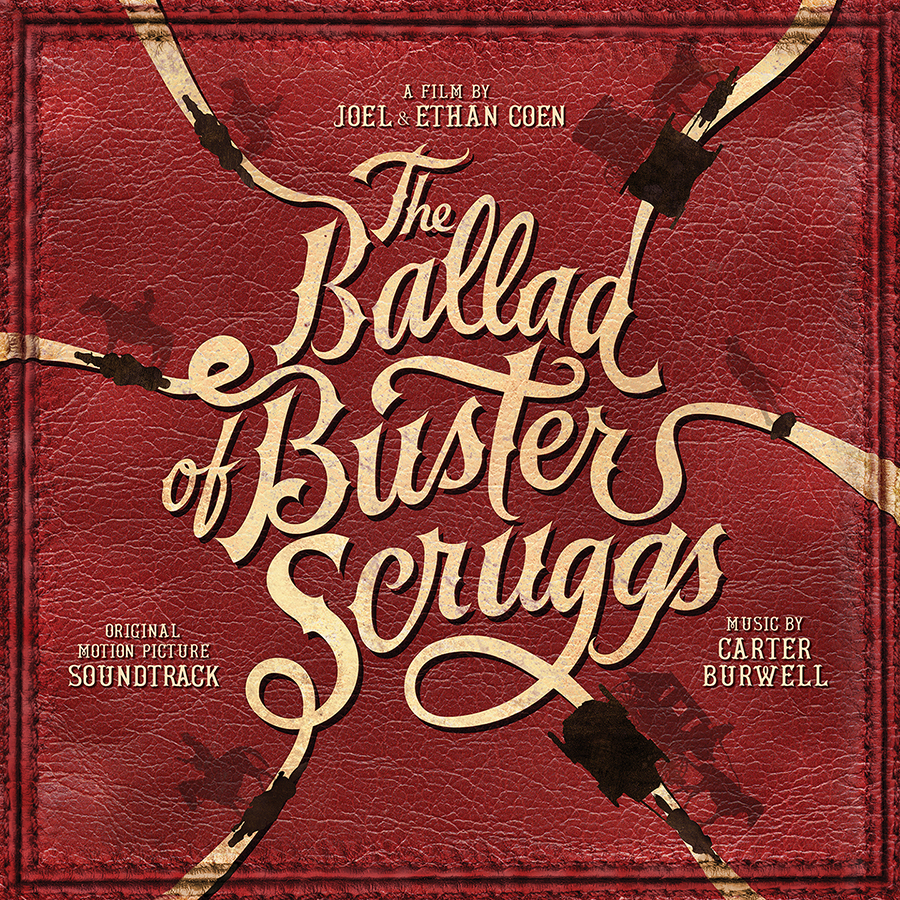 The song When A Cowboy Trades His Spurs For Wings from the soundtrack to the Coen Brothers‘ film The Ballad Of Buster Scruggs has scored a nomination for Best Original Song at the Academy Awards!

Check out the lyric video !