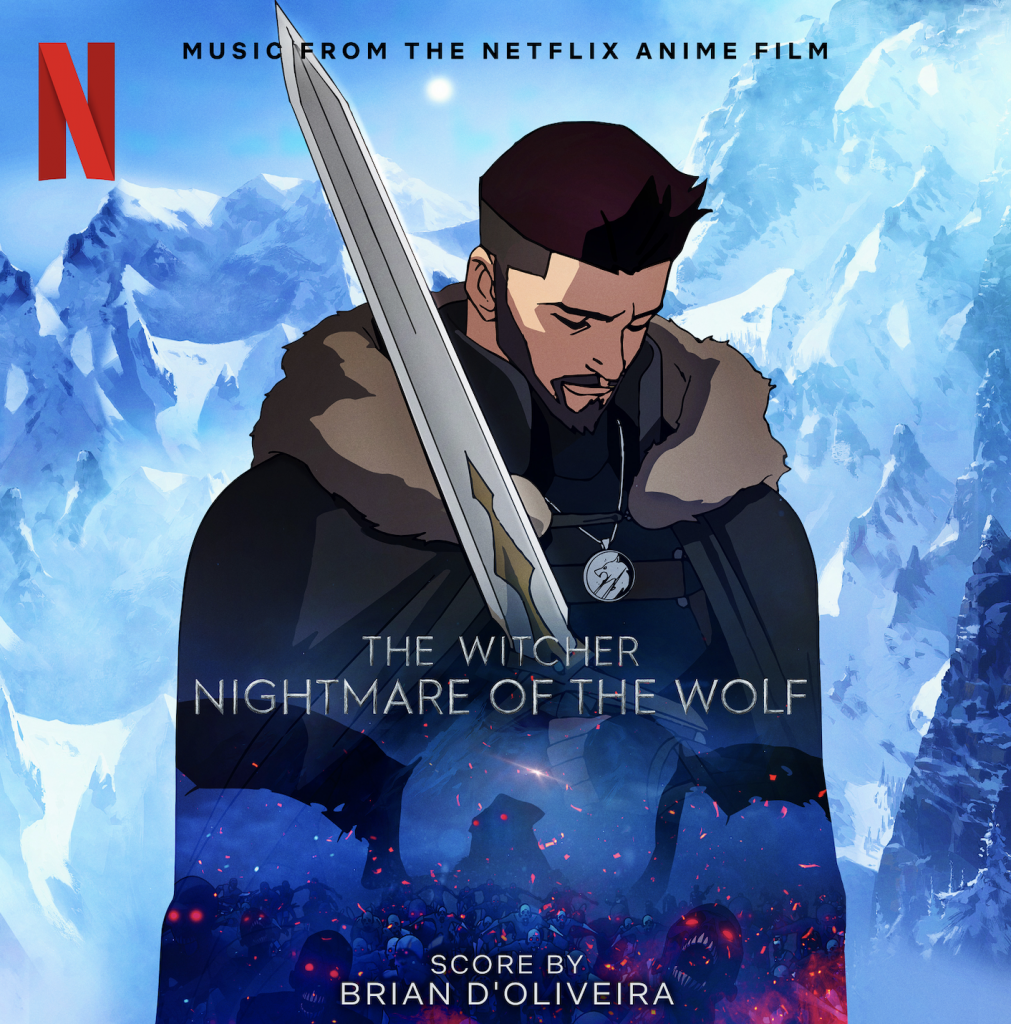 The long-awaited prequel to The Witcher, titled The Witcher: Nightmare of the Wolf is out now! This new animated movie tells never-before-told story of young Vesemir, Geralt’s mentor and fellow witcher, who escaped a life of poverty to slay monsters for coin. Vesmir finds himself on a terrifying adventure as a strange new monster begins to terrorize the kingdom. 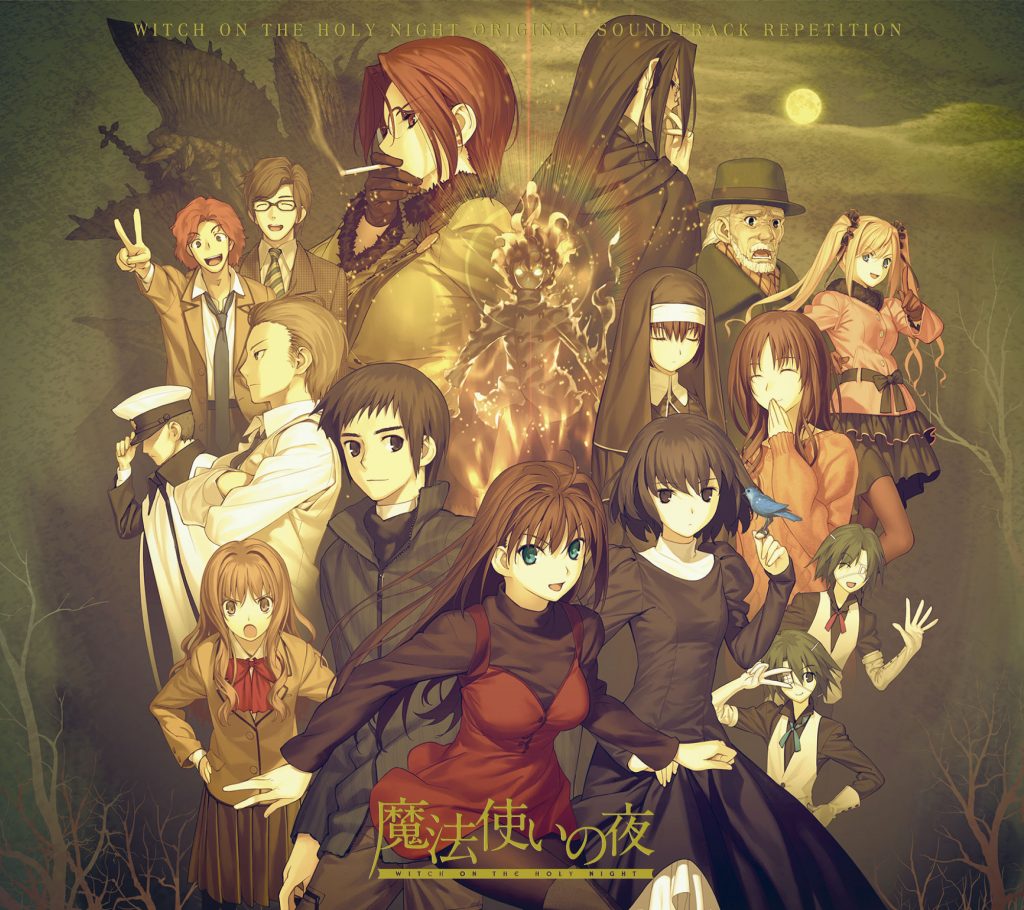 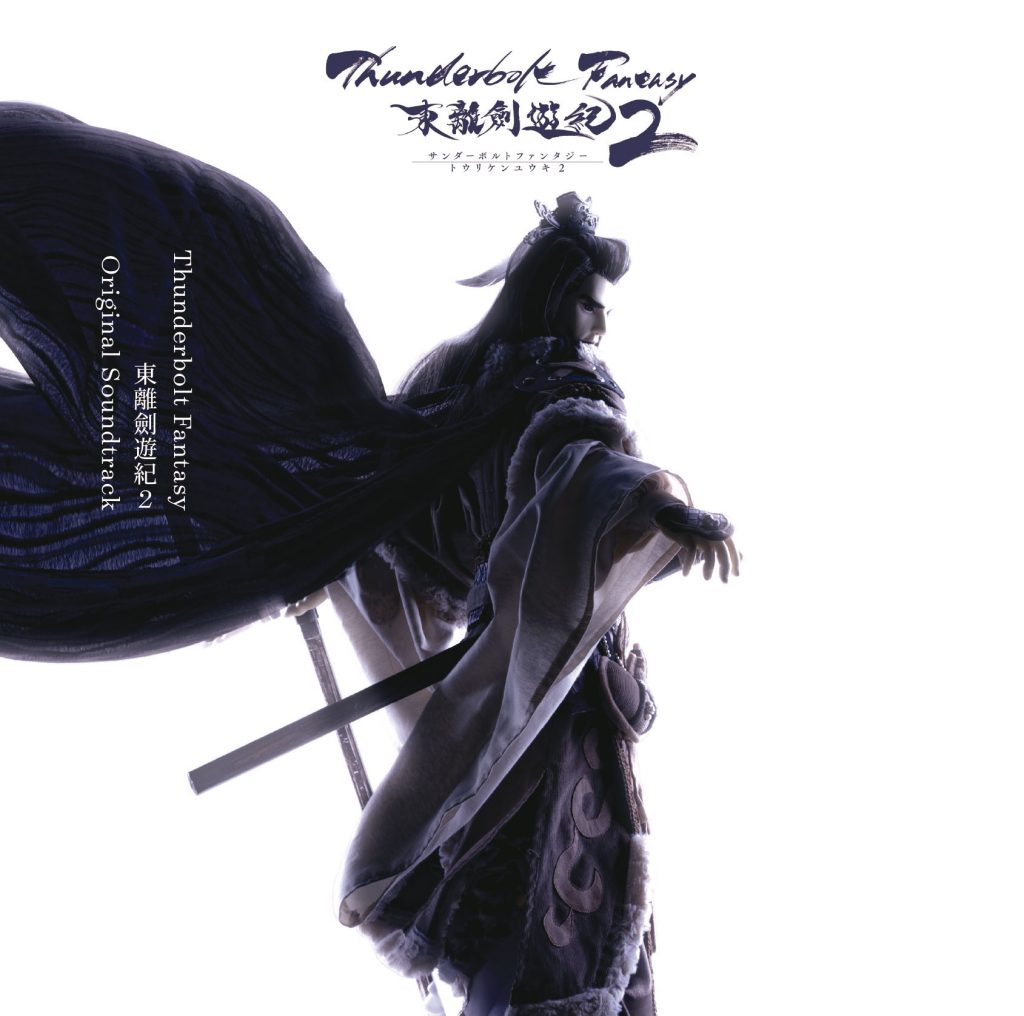 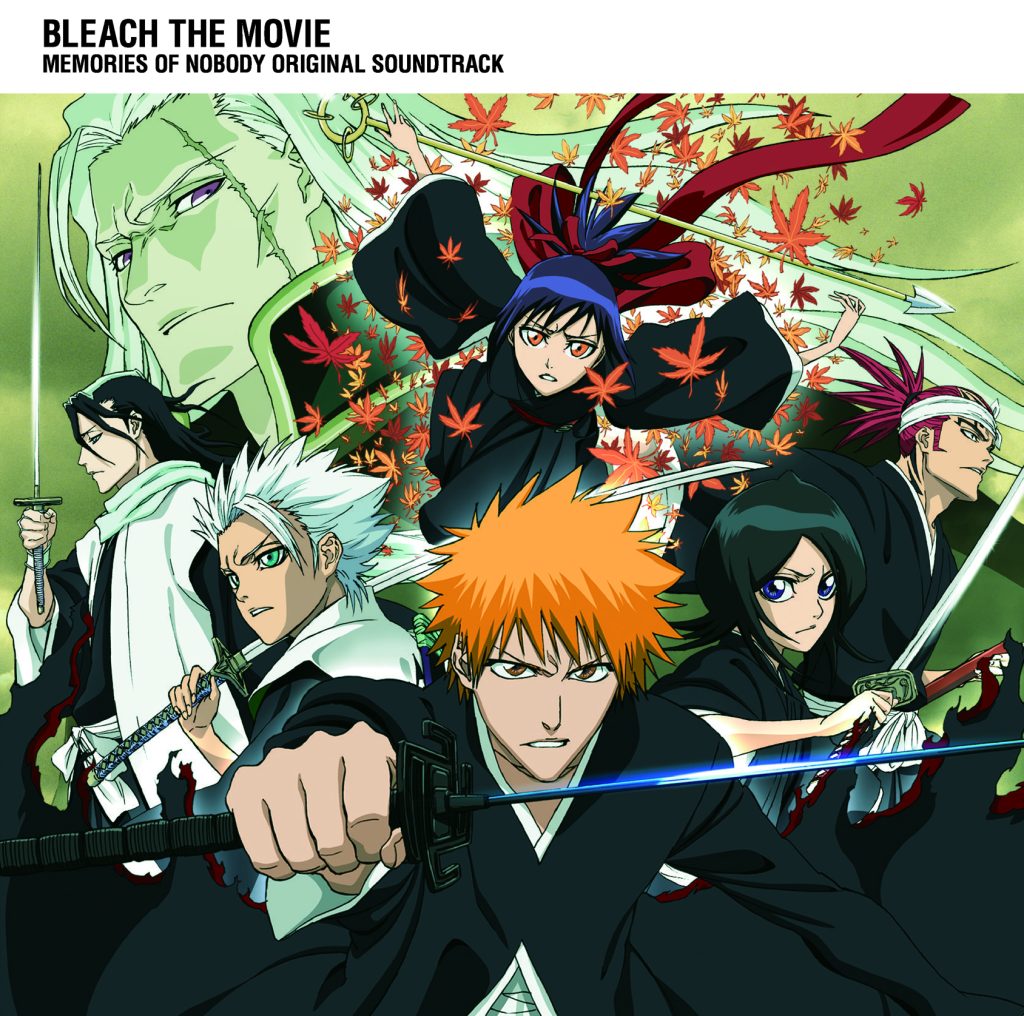 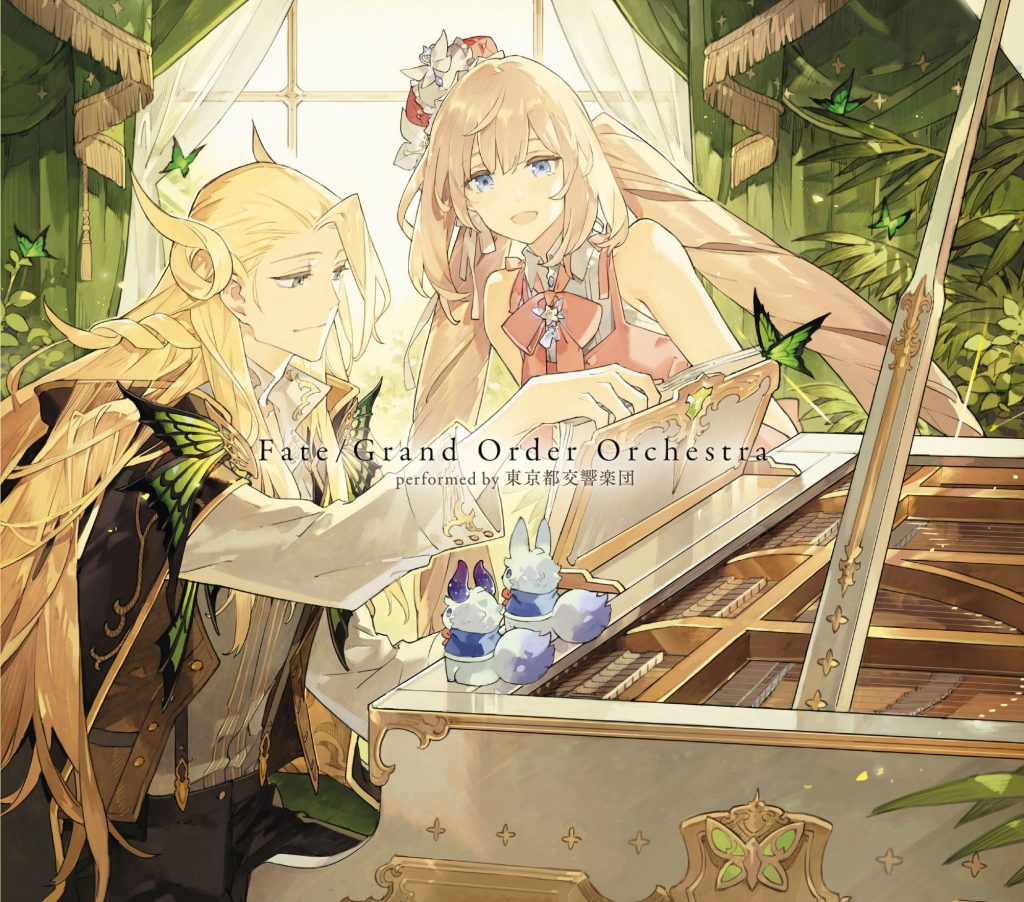 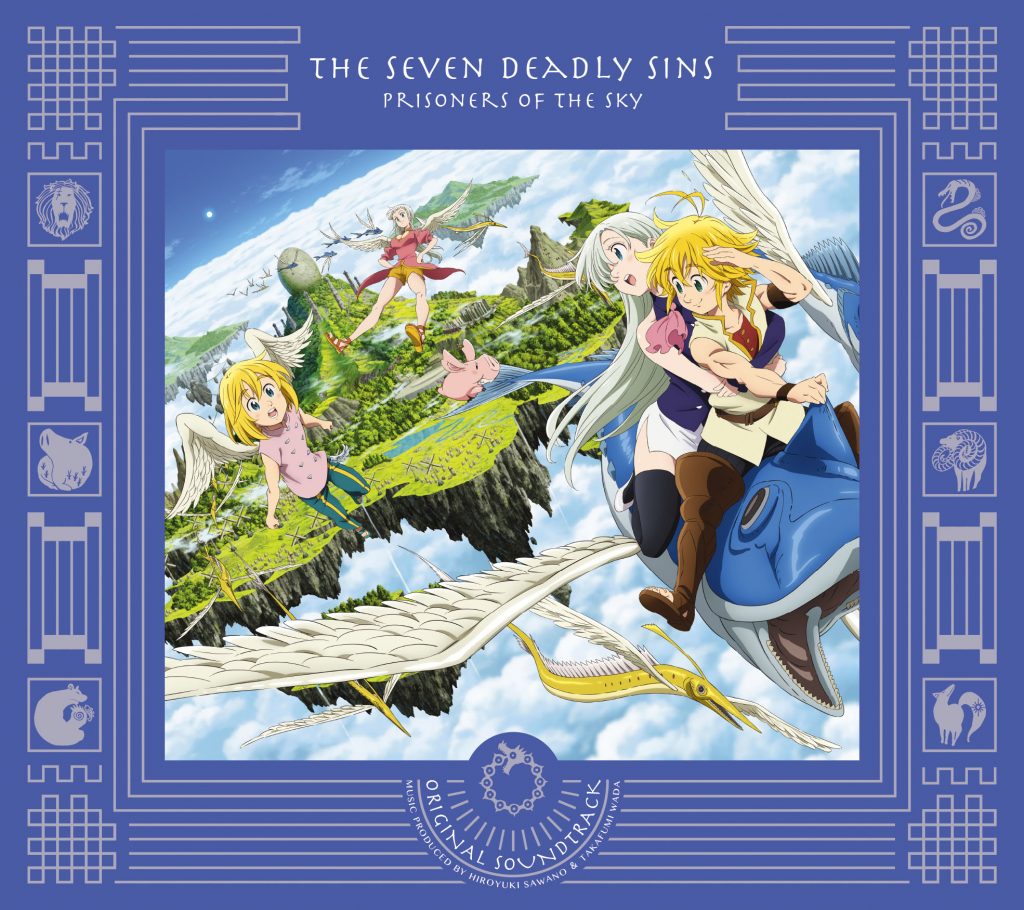 Hiroyuki Sawano The Seven Deadly Sins: Prisoners of the Sky 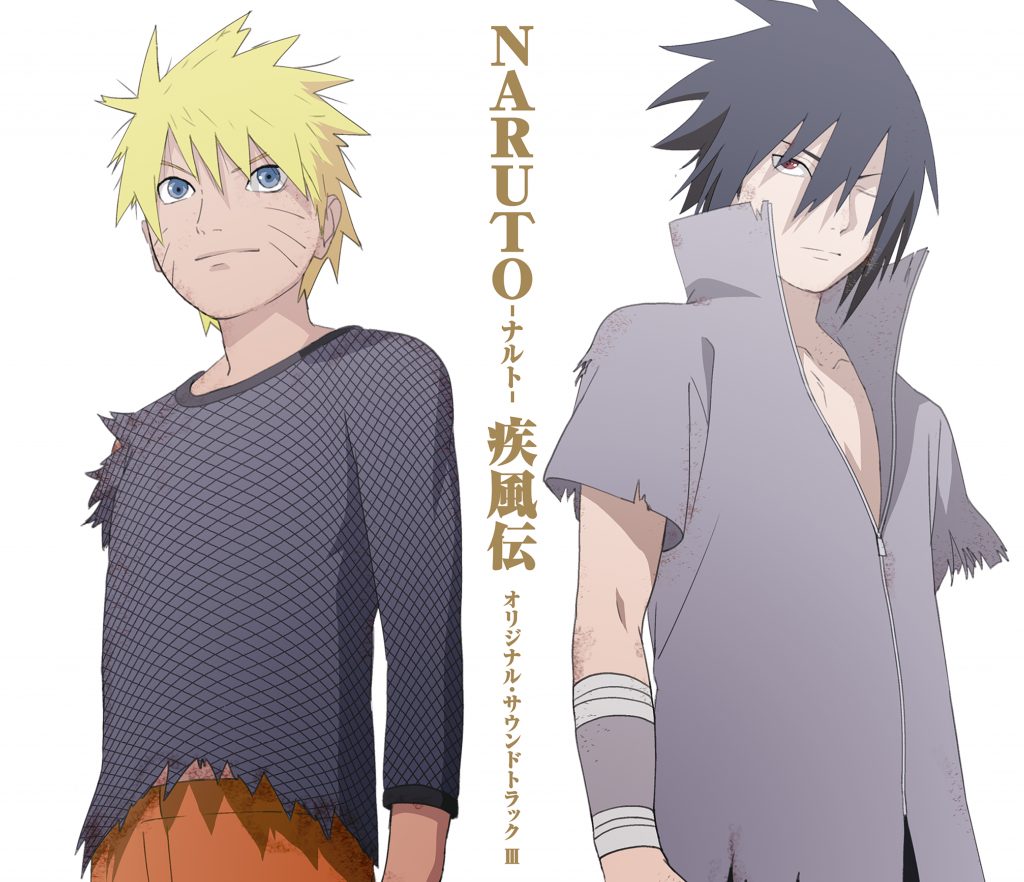