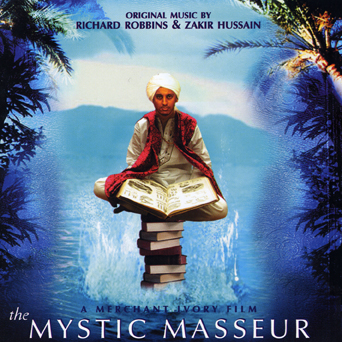 The Mystic Masseur is a Merchant Ivory film based on the novel of the same title by V. S. Naipaul. It is one of relatively few films directed by Ismail Merchant. The comic novel by V. S. Naipaul moves between farce and acerbic social commentary on Trinidad, the country of his birth. The characters are mainly members of Trinidad’s South Asian community. The protagonist is a frustrated writer of Indian descent (Ganesh Ramsumair) who rises from poverty on the back of his dubious talent as a ‘mystic’ masseur – a masseur (Pundit Ganesh) who can cure illnesses.