The Bears’ Famous Invasion of Sicily is an animated film directed by Italian illustrator and comic book artist Lorenzo Mattotti. The film is an adaption of the children’s book The Bears’ Famous Invasion of Sicily, which tells the story of an armed conflict between the bears and humans of Sicily. It was selected to be screened in the Un Certain Regard section at the 2019 Cannes Film Festival. The film’s stylish and unique animation is accompanied by a beautiful original score by composer René Aubry. 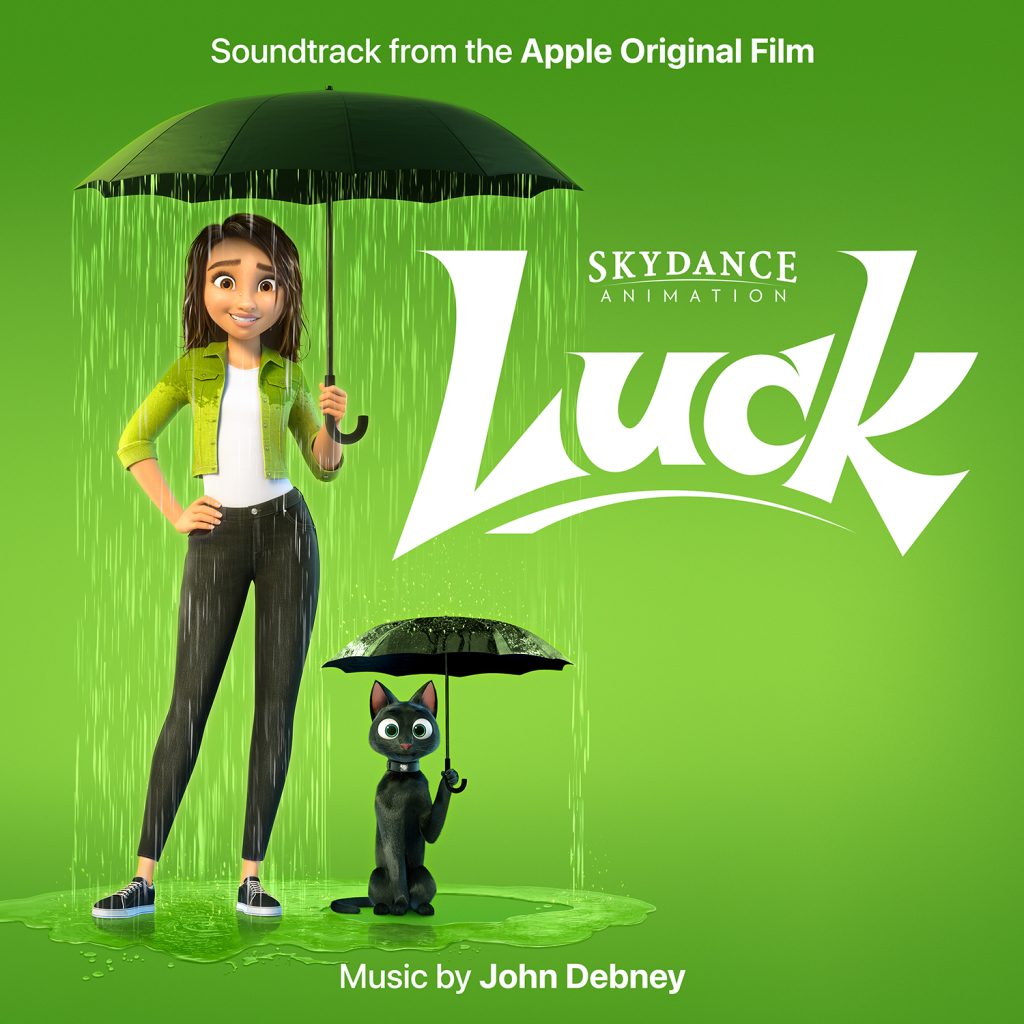 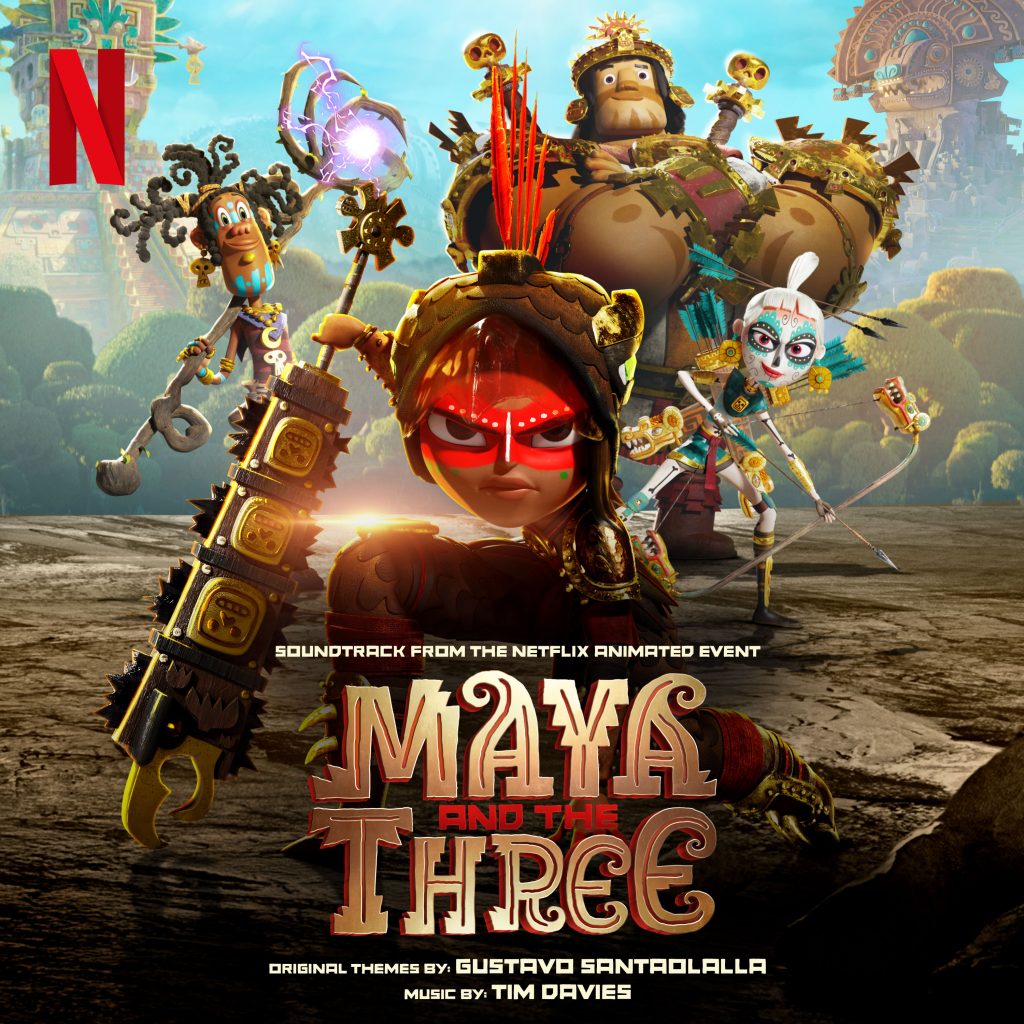 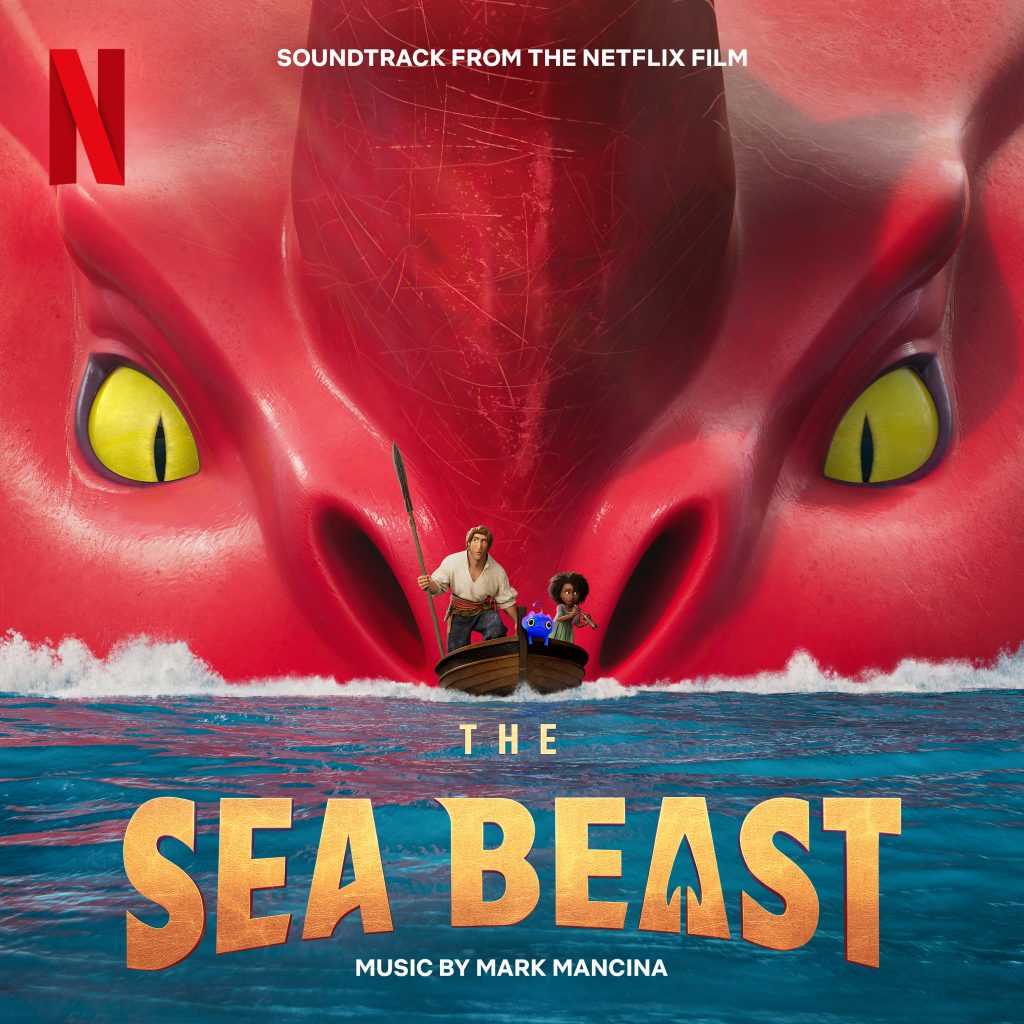