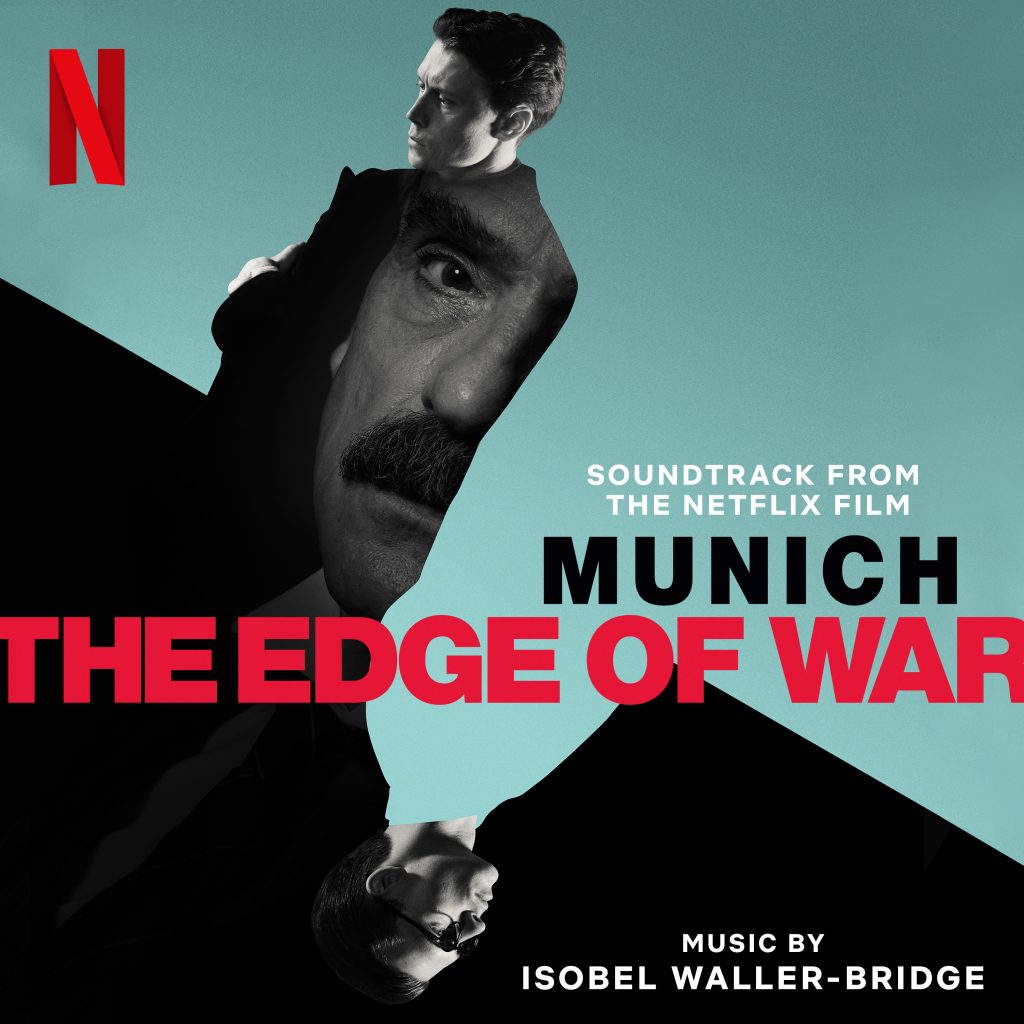 Based on the international bestseller by Robert Harris, Munich: The Edge of War takes place in 1938 at the Munich Conference as Europe stands on the brink of war.

Now playing on Netflix, Munich: The Edge of War details the true story of Neville Chamberlain’s ill-fated deal with Adolf Hitler. As negotiations begin, the two old friends find themselves at the centre of a web of political subterfuge and very real danger. With the whole world watching, can war be averted and, if so, at what cost?