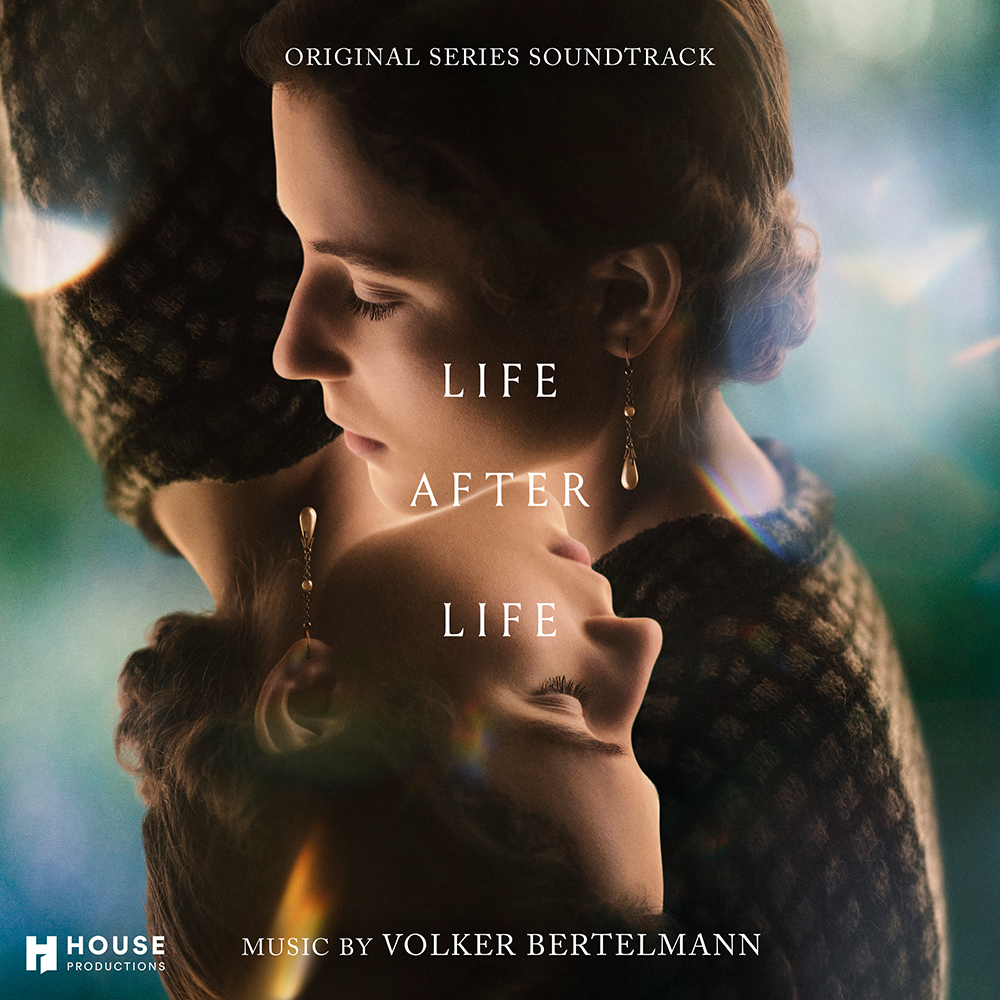 Based on the best-selling novel by Kate Atkinson, Life After Life is an original series that tells the story of Ursula Todd, a woman in the first half of the 20th century who experiences an endless cycle of birth, death and rebirth. Time and time again, living and dying in different circumstances, Ursula is reborn into a new, alternative iteration of life once more. This compelling story follows Ursula as she navigates each new life, through a critical era which spans two world wars, an encounter with Hitler and major life events.

Academy Award®-nominee and composer Volker Bertelmann created a puristic piano score for the new four-part drama Life After Life that is available now on BBC Two and BBC iPlayer.