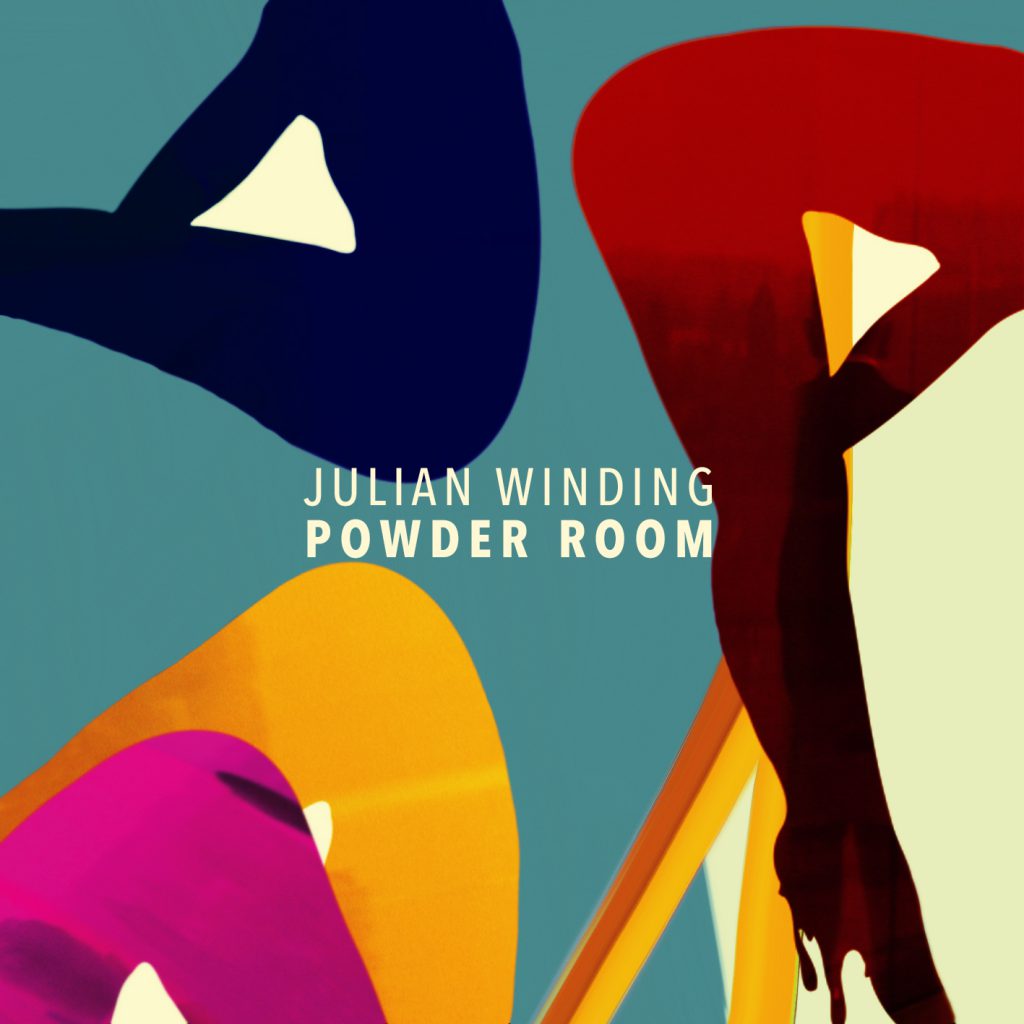 Julian Winding is a singer/producer based in Berlin and Copenhagen. He received early notice with his pop single Disconnected which was used in the documentary My Life Directed By Nicolas Winding Refn directed by Liv Corfixen. Earlier this year his banging electro track Demon Dance was a musical highlight in Nicolas Winding Refn‘s latest film The Neon Demon.
We are very proud to release Powder Room in America. This is Julian Winding’s latest EP which features four exciting electro/techno tracks.