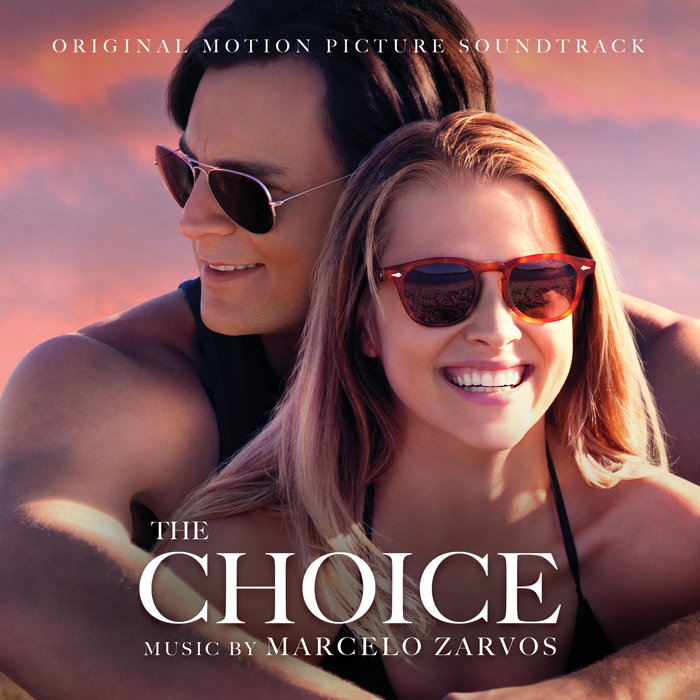 We sat down with composer Marcelo Zavros to discuss his recent score for the romantic drama, The Choice.

What is your musical formation? What lead you to film music?

I am a classically trained pianist and composer. I started studying in my native city of Sao Paulo Brazil when I was a child and came to the U.S. to continue my studies at California Institute of the Arts, Berklee College of Music and Hunter College. I was always attracted to film music from a very early age and you could say that I fell in love with music through the movies.

How were you contacted to score this picture?

I had scored the previous two films by the director Ross Katz and was immediately on board when he started working on The Choice.

How did the collaboration with the directors go? A few words on the creative process…

As I mentioned I had worked with Ross twice before so the process was very smooth. Ross wanted a romantic score but we also had to allow for some of the comedy that happens early in the movie to come through.
I started by writing a number of wild themes (not to picture) very early on and gave them all to the director and the picture editor. Interestingly enough a lot of the score grew out of these early demos and as the editing process progressed the score also evolved parallel to the picture.

The score had to be both very intimate and also sweeping at times. We knew there would be strings and guitar and also a lot of celesta and piano which I played myself. Ross Katz was very keen on us not overdoing the emotion and let the scenes and the acting speak for itself.

Very smooth. We did all the solo instruments in my studio in NYC and recorded the orchestra in Prague with some of my favorite musicians.

I feel the role of music is to enhance the viewer’s experience and work as kind of a magic potion, which tricks our brain into accepting what is on the screen as emotional reality. I am very keen on scoring the internal world of the film and its characters, always allowing the audience to make up their minds about what they are seeing. And emotion is very important to me. To capture the magic and the struggles of the characters sometimes even when they are not apparent at first sight.