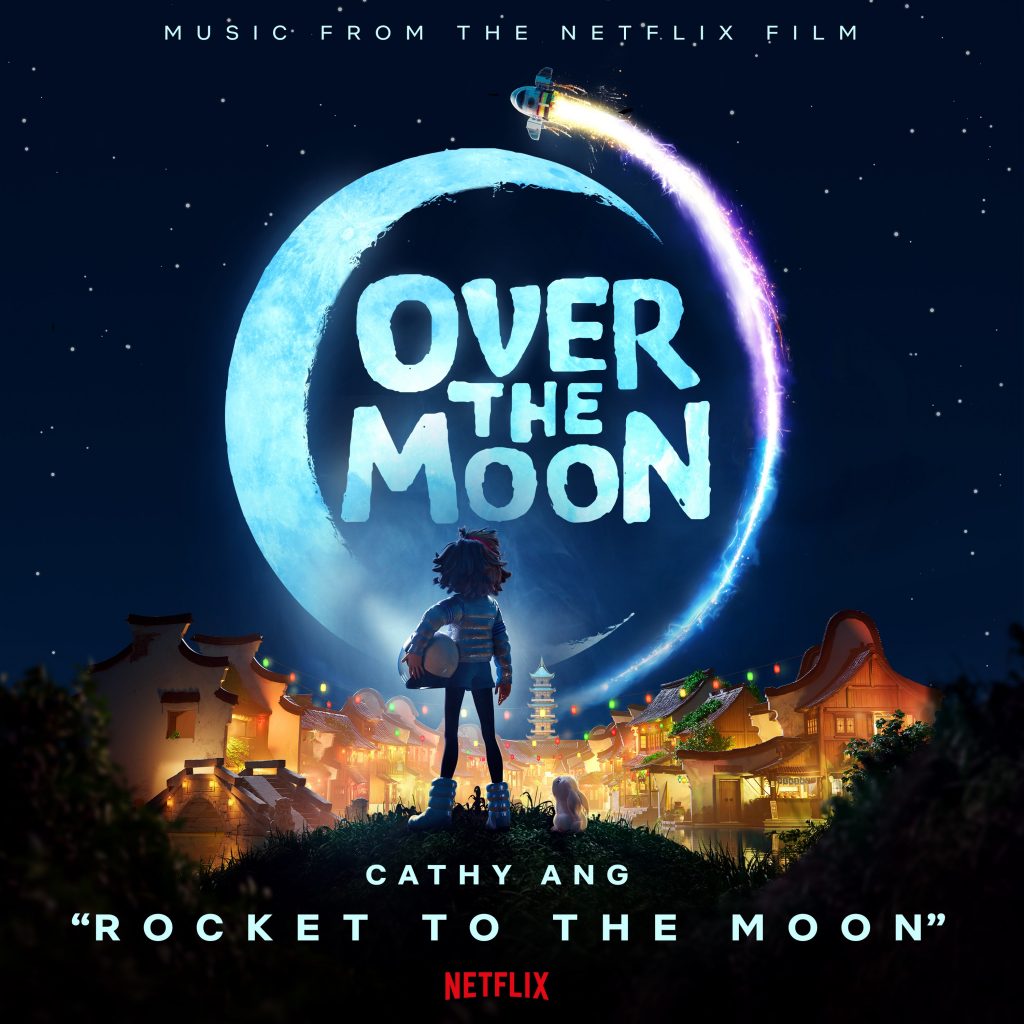 The first track from Netflix’s highly anticipated animated feature Over the Moon is here! “Rocket to the Moon” is an inspiring ballad performed by Cathy Ang, who voices the film’s main character, Fei Fei.

Over the Moon arrives on Netflix globally October 23. Stay tuned for more soundtrack details coming soon. In the meantime, get a sneak peak at the beautiful world of the film with the enchanting “Rocket to the Moon” lyric video, released today!