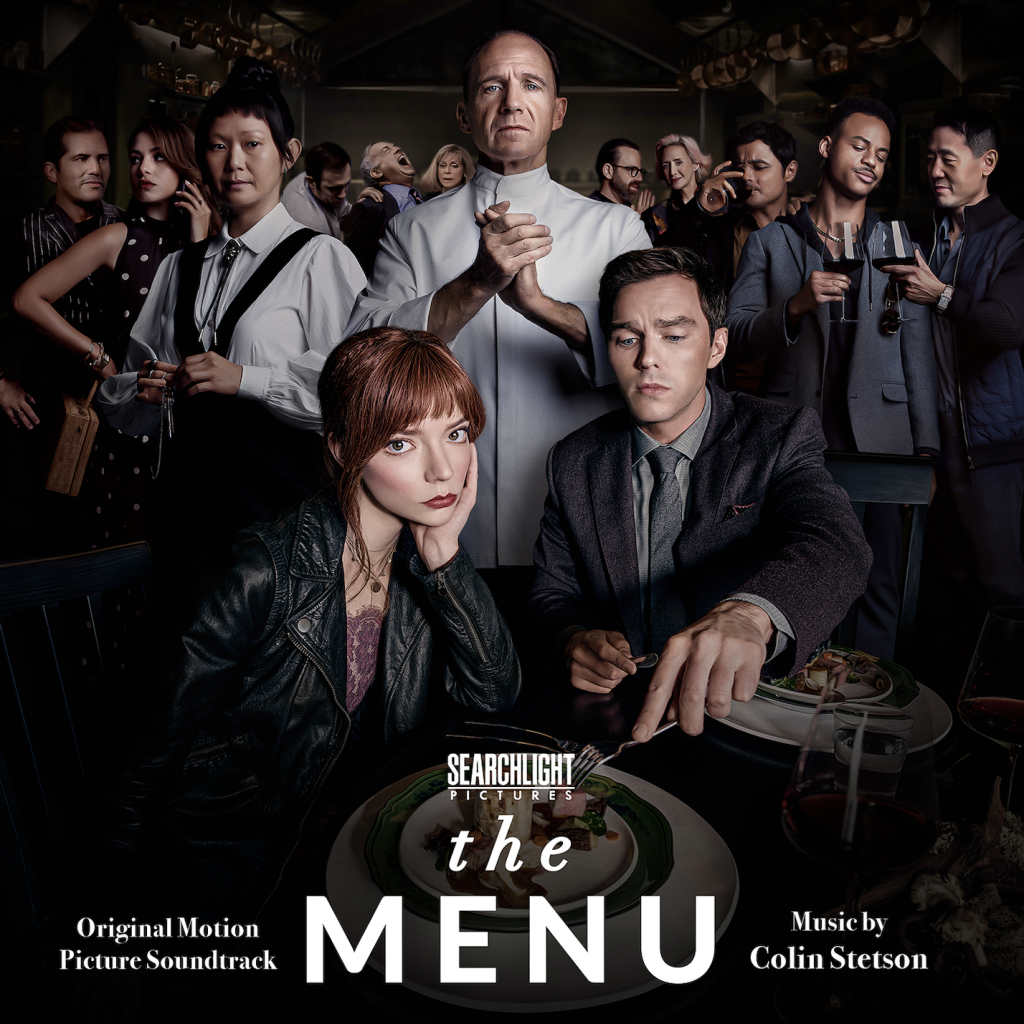 Ahead of the release of his new drone album Chimæra I, renowned saxophonist, songwriter & composer Colin Stetson has shared a new single from his forthcoming soundtrack to Searchlight Pictures’ The Menu, titled “Nature is Timeless.” Showcasing the soundtrack’s intricately layered orchestration, the ethereal cue provides a haunting prelude to the film’s exquisitely dark foray into the world of the culinary elite.

Of the track, Stetson comments,  “Two things I always try and make room for in a score are Saxophones and Tibetan Bowls, and this one’s pretty much nothing but. With a little ASMR piano for good measure. Some sincere reverence and wonder, before things start to get weird.”

Check out “Nature is Timeless” alongside first single “All Aboard” below: