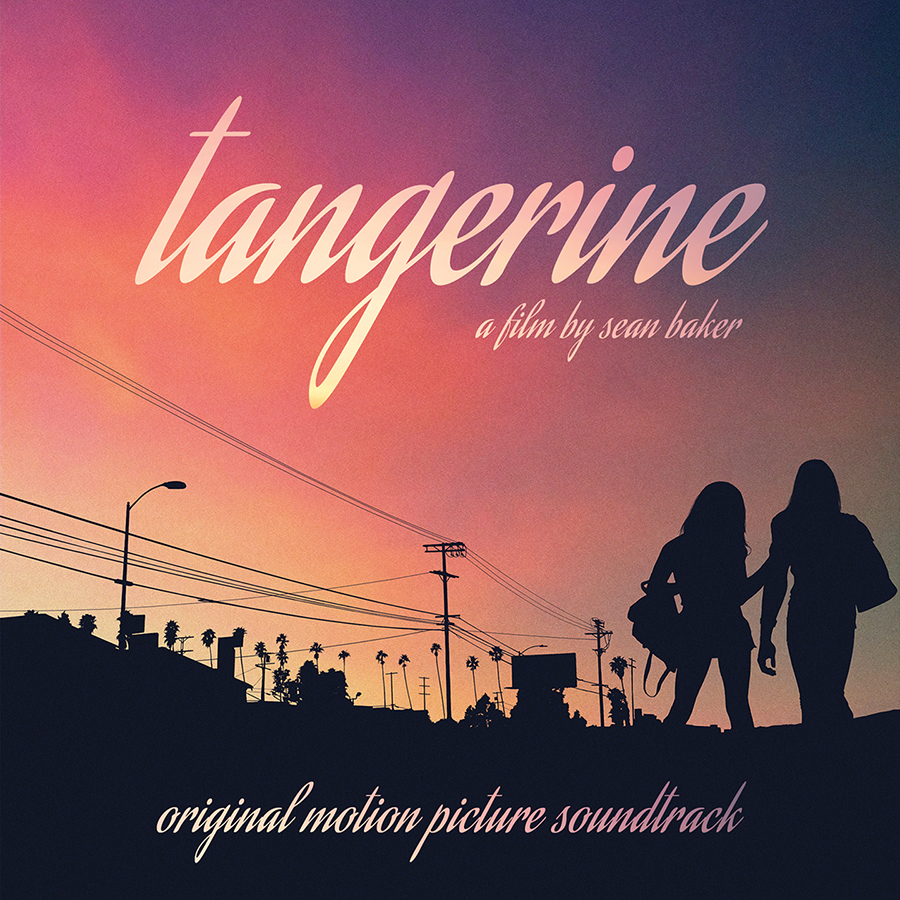 Matthew Smith is the music supervisor of the acclaimed indie hit Tangerine directed by Sean Baker. Tangerine features an eclectic selection of music from up coming and underground LA artists, all mostly discovered on Soundcloud. The result has been a pumping and fresh soundtrack that sounds like nothing else available right now.

We sat down with Matthew Smith for a quick interview.

• What is your musical formation? What lead you to film music?
My musical background is garage bands and college radio, an appreciation for the classics and an endless drive to find ‘the good stuff.’ Following a long stint in an early 00’s modern rock band, I gravitated towards the business side of the industry. Instead of loading giant amps into the back of a smokey club, now my ears would do the heavy lifting. In music supervision I found an A&R job, a rock critic gig and a film connoisseur role all in one.

• How were you contacted to be musical supervisor for Tangerine ?
I had previously worked with Sean Baker on his 2010 film Prince of Broadway as the music coordinator with supervisor Joe Rudge (Blue Valentine, Beasts of the Southern Wild). Sean contacted me for licensing advice on his new project – to discuss clearing ‘Toyland’ for the opening montage. The film soundtrack soon took on a life of it’s own – ballooning from the original few cues to the 30-plus you experience in the final version of Tangerine.

• How did the collaboration with the directors go?
Sean is often credited with being a master of the low-budget, indie realism genre – and Tangerine is perhaps his finest example to date. The soundtrack is no exception. Besides the outlier exceptions of Harry Horlick’s ‘Toyland’, Beethoven’s ‘Coriolan Overture Op. 62’ and a track by Massive Attack’s Neil Davidge, Tangerine’s soundtrack was comprised of almost entirely up-and-coming, independent artists. These gems were discovered on Vine, Soundcloud and scoured from other platforms for unsigned artists. This collaboration with Sean matched very well with my penchant for maneuvering across varied genres and making a soundtrack soar on a shoe string budget.

• What type of music did you chose for the soundtrack? What were your criteriums?
Tangerine moves with a frenzied pace that matches the wild Los Angeles street corner in which it exists. Taking place in only one day, a driving sonic pulse was needed to supplement the on-screen action and propel the characters into the night. Needless to say, the soundtrack is heavy in electronic sounds, but also jumps from classical to trap to big band to Armenian Christmas songs to vary the music to match each colorful character.

• And the usual question: which role does music play in a film according to you?
Film music has many roles – to lead the viewer down a particular emotional path, to suggest timing and pace of a scene and to remind us of the characters’ feelings and motivations. It also gives us a medium to apply our completely personal and unique experiences and associations to the film. A certain song can mean many different things to different people and when combined with picture, it can take on a meaning all it’s own.