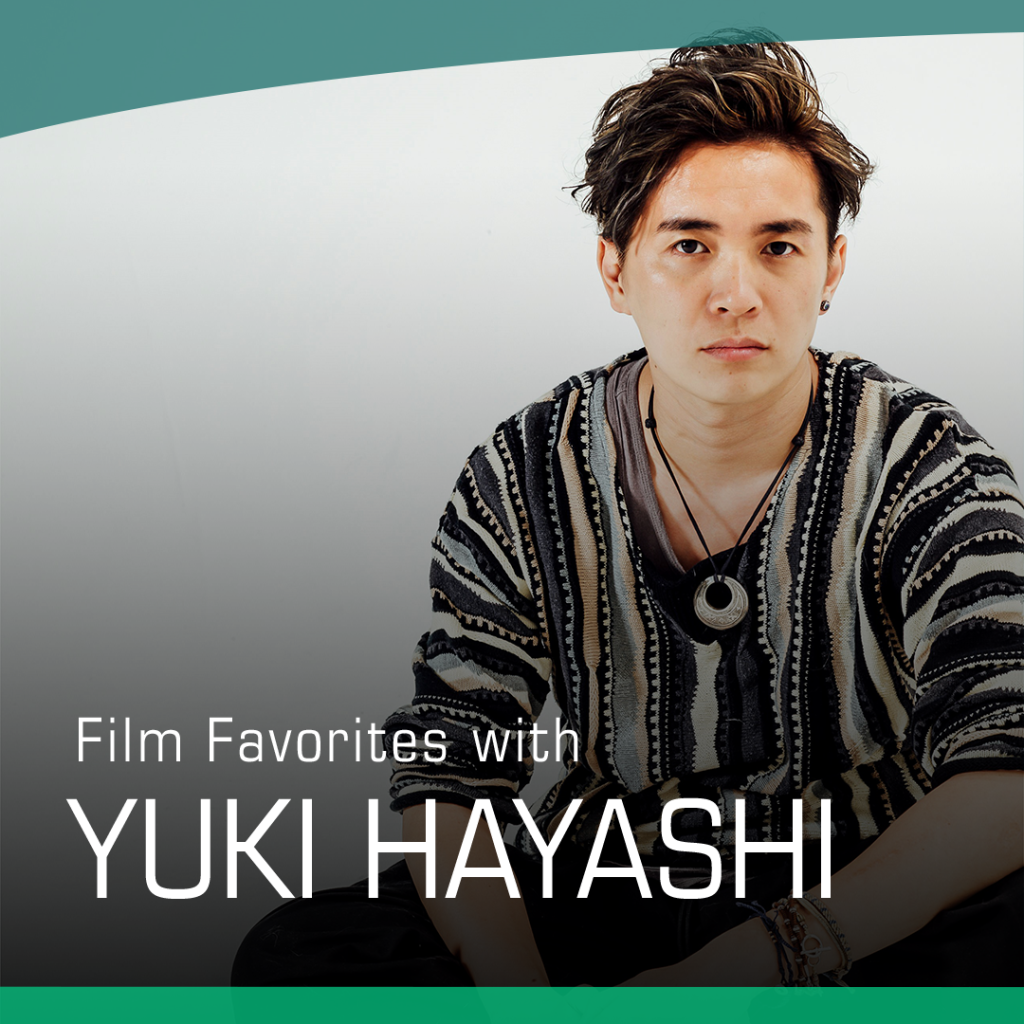 Yuki Hayashi is a Japanese composer and arranger who is best known for his work on the soundtracks for Anime, television series and films. His most notable works include Shaman King, Haikyū!! and My Hero Academia to name just a few.

Being an active member in a men’s rhythmic gymnastics team in his early years spawned his interest in BGM while selecting songs to complement performances.  This led him to teaching himself music composition while at university, despite not having a background in music itself. After graduating, Yuki acquired the basics of track making under house techno DJ and sound-maker Hideo Kobayashi and started producing his first range of music accompaniments for dance sports.  His experience as a rhythmic gymnast has enabled Yuki to intuitively incorporate an eclectic range of music and produce a unique sound, empowering scenes from TV drama, animation and film.

We are excited to have Yuki Hayashi join us as this month’s guest for our Film Favorites series! Read along to see his top picks and some of what has influenced his own work as a composer.

“This was used in a Japanese drama called The Golden Wolf Reborn. I love the unity of the staccato strings and the energetic drums.”

“This is a beautiful piano piece that was used in the movie The Piano (1993). When I was a male rhythmic gymnast, I used to dance to this song.”

“This song was used in the movie Romeo and Juliet. It is a beautiful melody. I listened to it many times when I was in high school.
I love the buildup at the 4:42 mark.”

“This song was played during the climax scene of my favorite movie, Love, Actually. It is a wonderful song that expresses the courage and pure heart of a boy.”

“This is my favorite movie and soundtrack of all time. I learned a lot about the importance of music to accompany images from this film in particular, as well as the other films I chose. I always cry at the 2:10 mark.”