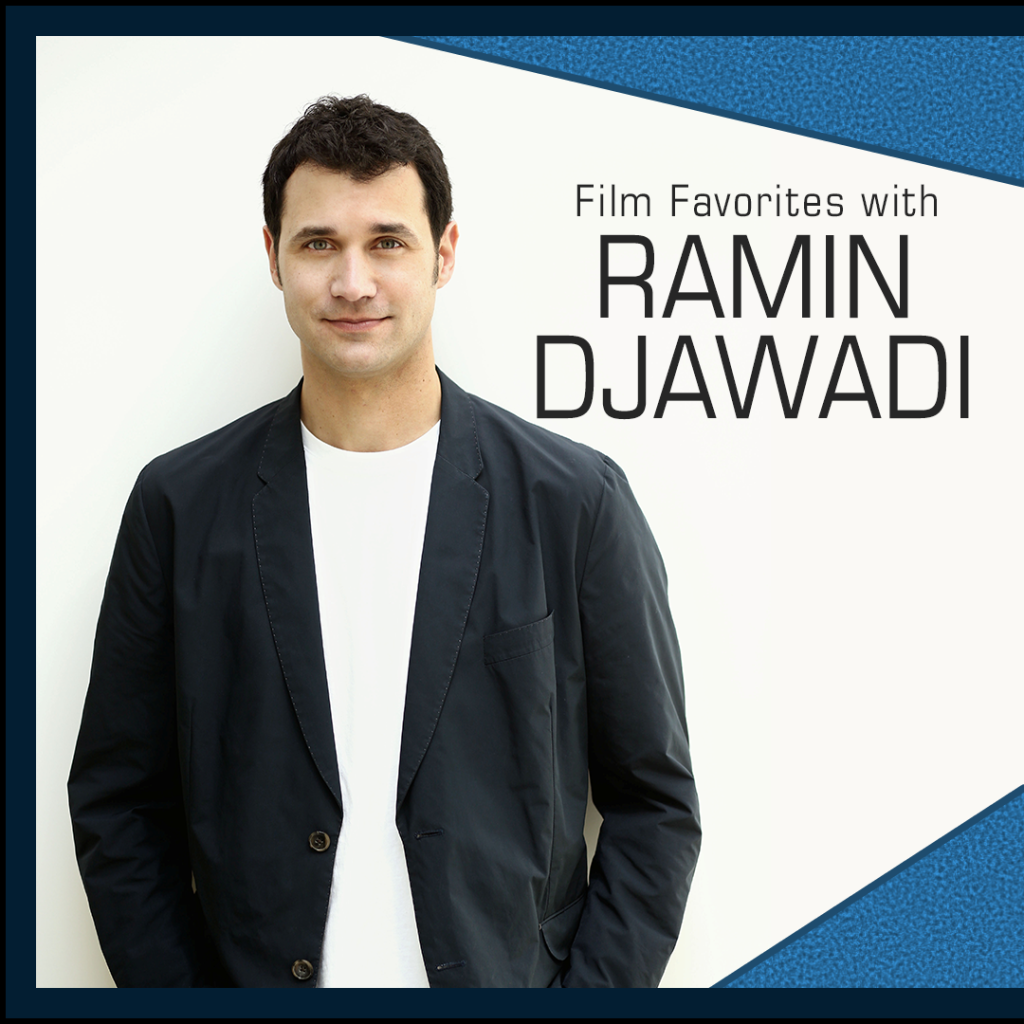 Ramin Djawadi, who is often called a “musical chameleon” for his versatility, is best known for his work on Game of Thrones, Iron Man, Eternals, and now most recently, Uncharted. Ramin has also composed scores for blockbuster video games such as New World, Gears of War 4 and Medal of Honor.

Ramin is a two-time Emmy® Award-winner for “Outstanding Music Composition for A Series Original Dramatic Score” and a three-time Grammy® nominee. Following the success of the Game of Thrones score, Ramin has conducted and performed at over 75 arena concerts to date, culminating in a sold-out performance at the Hollywood Bowl in Los Angeles.

He has also worked closely with Hans Zimmer scoring some of his first projects such as Pirates of the Caribbean: The Curse of the Black Pearl and Batman Begins.

We are excited that Ramin has joined us to be our guest for this month’s Film Favorites series. Read along to see top picks!

“A timeless classic with an unforgettable score.“

“The one that got me into film score.“

“A movie I can watch over and over.“

“Frightening in all the right ways, an amazing production.“

“A great story with characters that feel so real.“