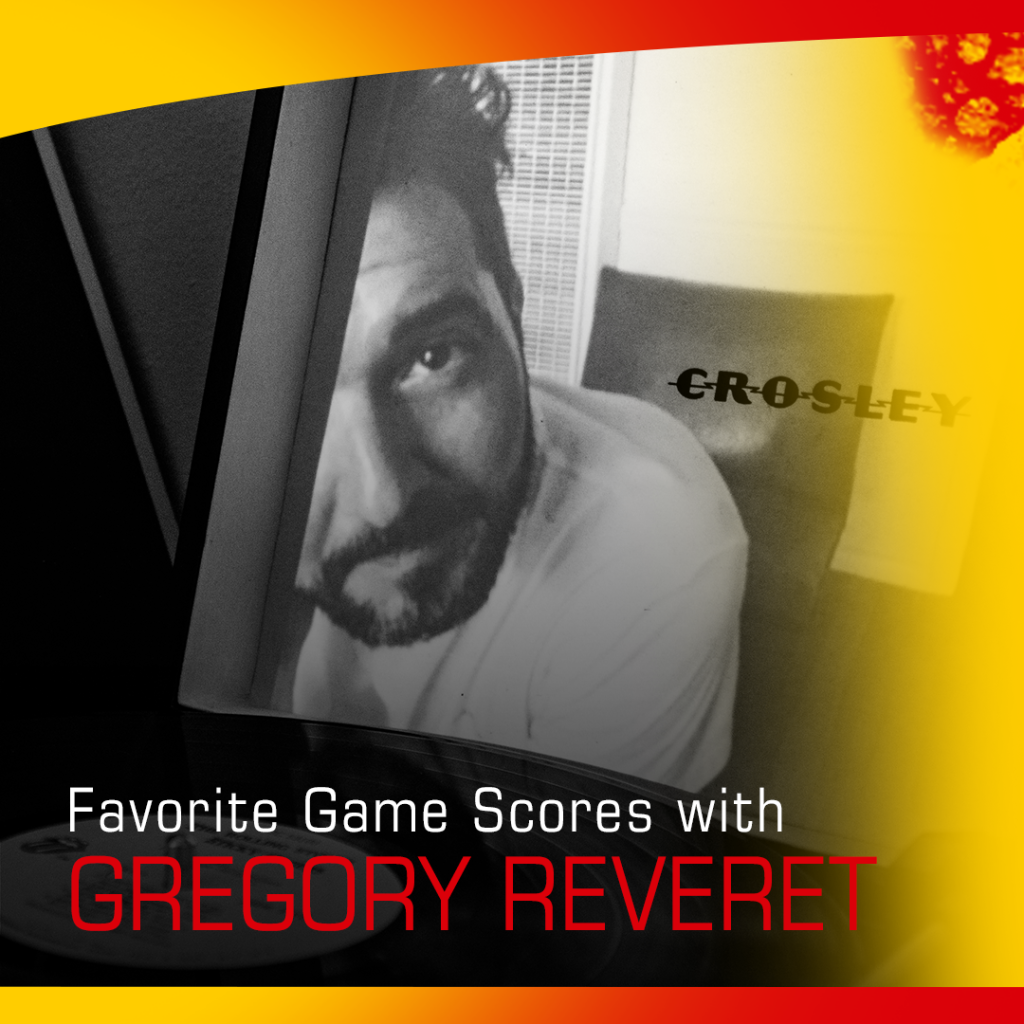 Born in France and raised in Cape Town, South Africa, where the new Resident Evil series is set, Reveret started his music career as a touring EDM artist before making his first foray into the world of composing in 2008 for the series Supa Strikas. In 2018, Reveret collaborated with acclaimed DJ and electronic music producer deadmau5 (who is also featured on the Resident Evil soundtrack) to co-write “Where’s The Drop?”, an album comprised of orchestral reimaginations of works from deadmau5’s catalog. Reveret has also contributed works on Hollywood blockbusters Furious 7, Avengers: Age of Ultron, and Power Rangers to name a few, with Resident Evil marking his debut film score release.

“Amon Tobin had most of my musical attention during my days of playing video games. This is real genius and nerdy musical territory for me as he was a huge influence on me. His score on Chaos Theory was a regular on repeat in the car and one for the ages. Fun fact: During the production of the Resident Evil series, I was meant to meet Amon for drinks to discuss the potential of working together on something. That never happened because they never really let me sleep much on the show. (Amon if you’re reading this, I’m ready for that beer!)”

“Need For Speed and JunkieXL were both so important to me during these years. I would listen to his music all the time and follow his DJ sets as a fan. It would be such a wild turn of events that I would eventually one day get to work under him on major blockbusters. He taught me everything I know today and I owe a great deal to him.”

“Not really a video game score, or even a score at all.. but still such an important part of my musical history as a gamer. The track is built using a sample from the game Metal Gear Solid (Harry Gregson-WIlliams), which was an all-time classic game that I’ve completed several times. I think he even uses the gun sound effects as percussion in the drums. Crazy stuff. You can hear hints of my love for Burial whilst listening to my remix of ‘Deadmau5 – Coelacanth (OV).”

“65 Days of Static have always been one of my favorite bands growing up in the early 2000’s. When I heard that they had scored a video game, it made complete sense to me and became an instant favorite. I really commend the game developers for keeping the sound/style of the band intact. It’s like a secret album for the core fans and I love having this one on repeat.”

“You can’t truly call yourself a Resident Evil fan if you haven’t had this piece of music looping in the background for hours on end. This music would mean I could take a short breather, or get something from the fridge. A classic piece of music and a beautiful bit of nostalgia.”

Resident Evil is now playing on Netflix and the official soundtrack is available wherever you listen to music!