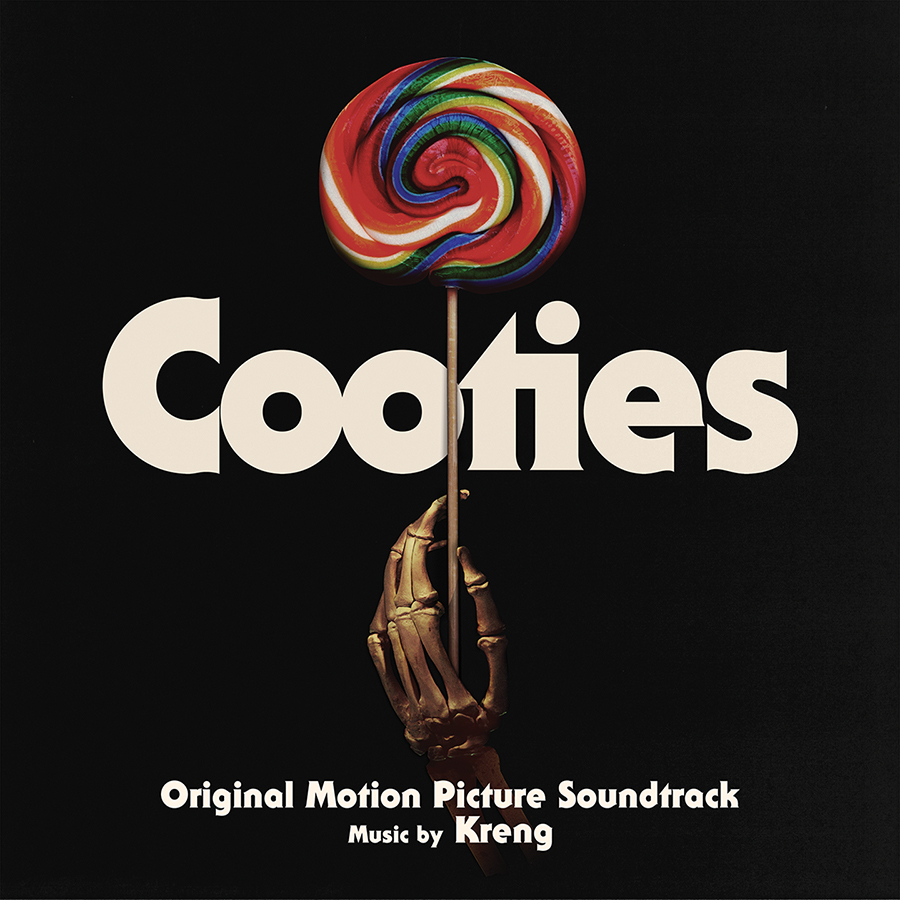 Check out the gorgeous cover for the soundtrack to horror/comedy Cooties (Elijah Wood) designed by the one and only Jay Shaw.
Composed by and up and coming artist, Kreng, the soundtrack to Cooties features an eclectic score ranging from typical horror music fare to Middle Eastern beats and 80s synth!
Milan Records is putting out the album on CD and digital on 9/18/2015. Mondo/Deathwaltz will release the vinyl edition at a later date.

Lionsgate Films is releasing Cooties in the USA on September 18.

Check back with us in the coming days for audio clips!