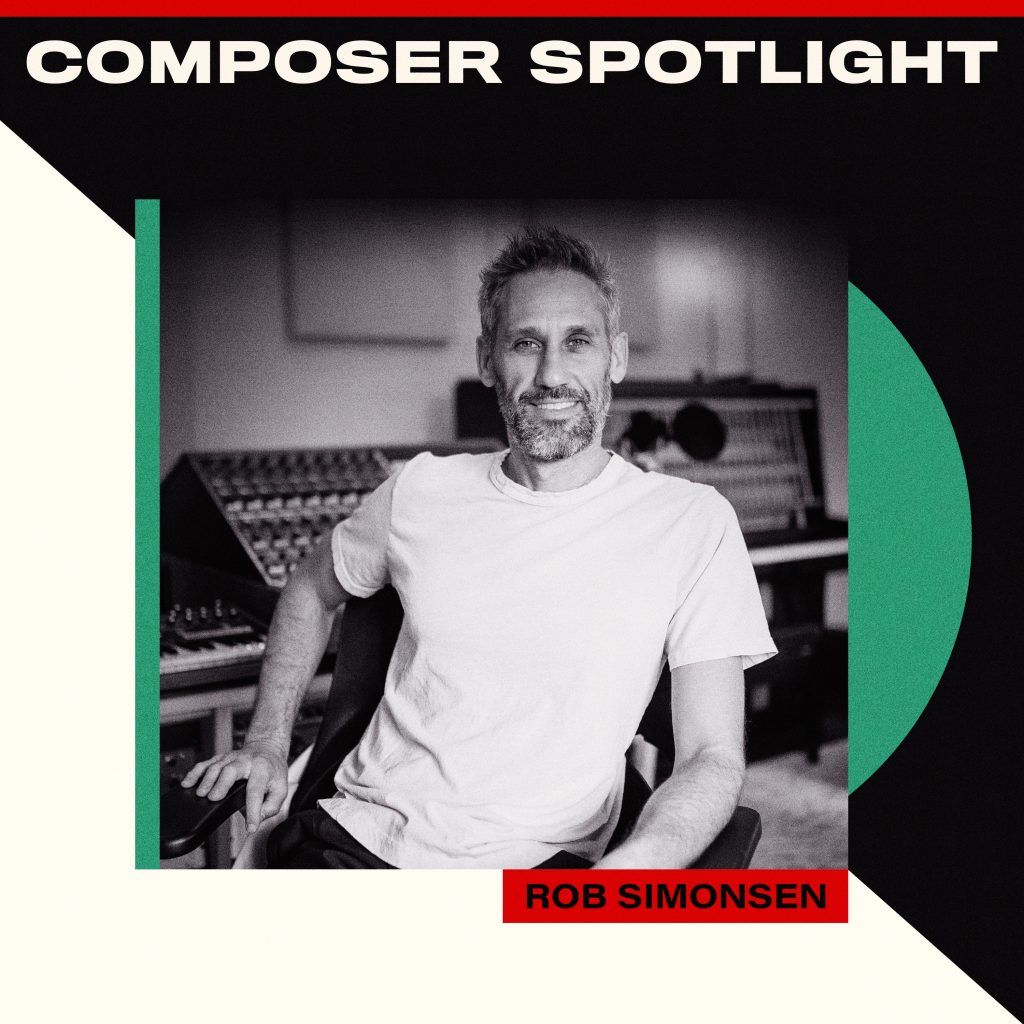 “Working with Jason Reitman on Ghostbusters: Afterlife has been a career highlight for me and my twelve-year-old Ghostbusters-loving self. This playlist is a collection of music that shares some similarities in tone to the world of Ghostbusters: Afterlife, along with some key tracks from Elmer Bernstein’s classic original score, and some other highlights from my previous collaborations with Jason Reitman (Tully; The Front Runner).”

Composer and musician, Rob Simonsen, is this month’s featured guest in our Composer Spotlight series! Rob Simonsen, who has composed music for films such as The Age of Adaline, Moneyball, Life of Pi and most recently, Ghostbusters: Afterlife, joins us to curate his very own Spotify playlist.

Released this past Friday, Simonsen’s Afterlife score pays homage to Elmer Bernstein’s classic 1984 Ghostbusters score while also establishing an original soundscape befitting of the next chapter of the Ghostbusters legacy. Take a listen to his playlist below!