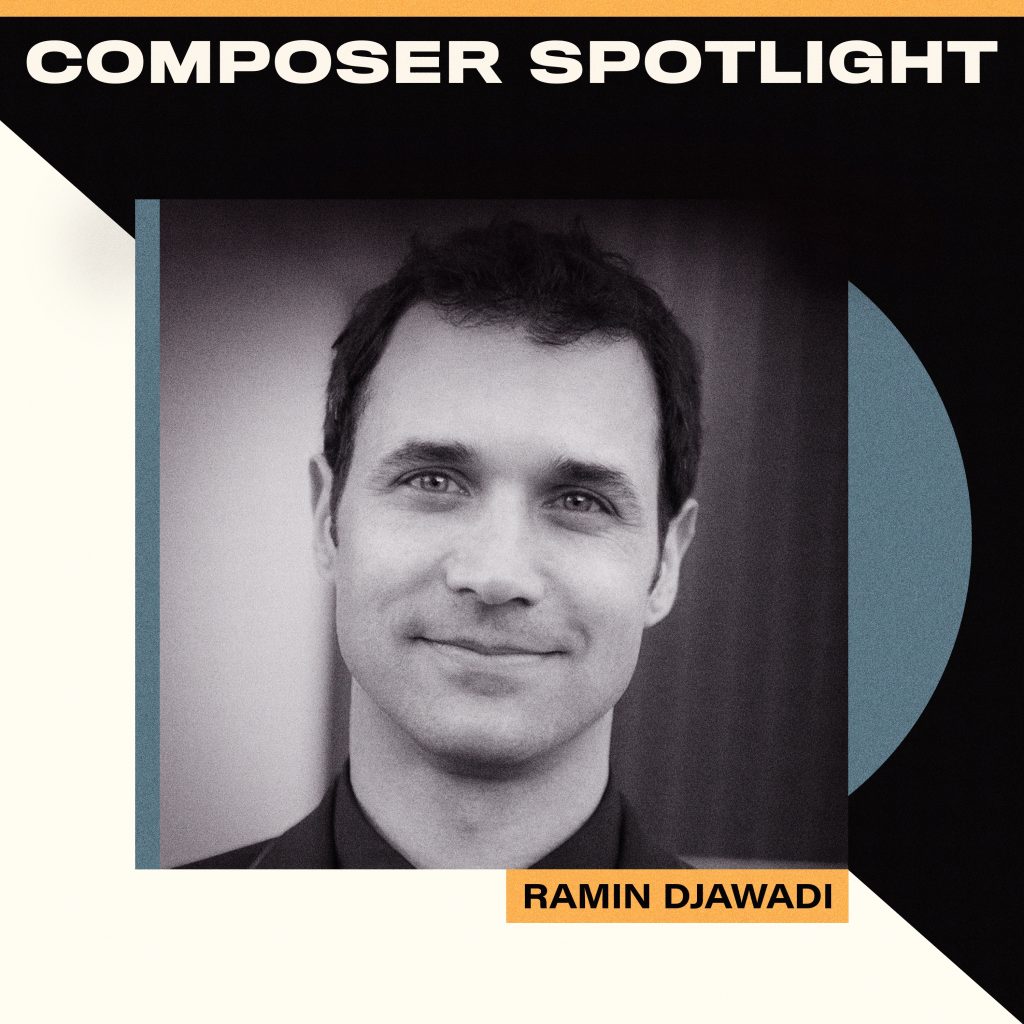 Ramin Djawadi, who is often called a “musical chameleon” for his versatility, is best known for his work on Game of Thrones, Iron Man, Eternals, and now most recently, Uncharted. Ramin has also composed scores for blockbuster video games such as New World, Gears of War 4 and Medal of Honor.

Ramin is a two-time Emmy® Award-winner for “Outstanding Music Composition for A Series Original Dramatic Score” and a three-time Grammy® nominee. Following the success of the Game of Thrones score, Ramin has conducted and performed at over 75 arena concerts to date, culminating in a sold-out performance at the Hollywood Bowl in Los Angeles.

Based off the popular video game, the new Uncharted film finds Ramin utilizing his talents to create the perfect soundscape for this onscreen adventure. Of the soundtrack, composer RAMIN DJAWADI says, “What a great pleasure it has been creating the score for Uncharted, an adventure movie that is not only fun but also funny. Adapting this well-loved video game for the big screen in collaboration with director Ruben Fleischer, set the stage for an expansive score that I hope will delight fans of adventure far and wide.”

We are delighted to welcome Ramin Djawadi as this month’s guest for the Composer Spotlight series. Take a listen to his curated playlist featuring a selection of his favorite songs alongside some favorites from his own catalog.