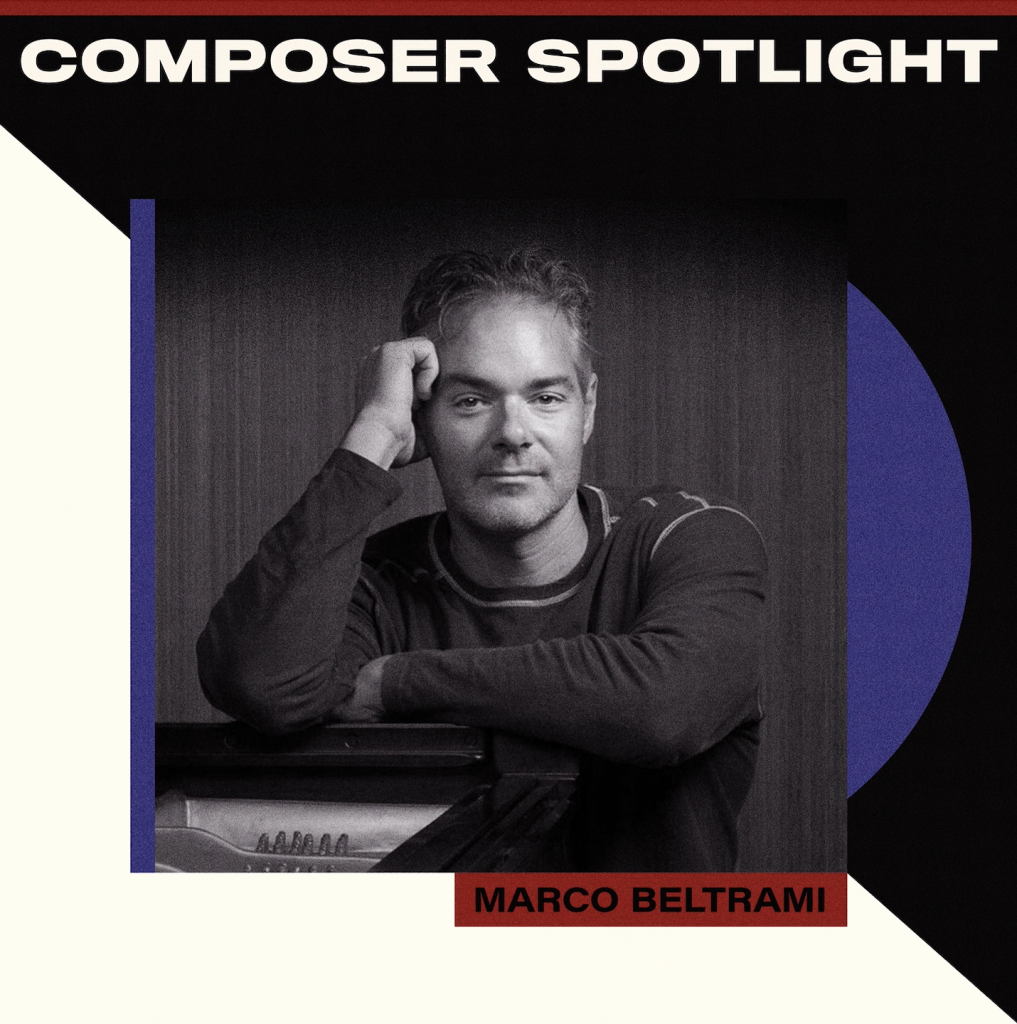 “The pieces I chose from Venom give a well rounded overview of the score; including the various themes and textural colors we used. The pieces I picked from other scores of mine I thought would be interesting because they are the first cues I wrote for each project; the ones that defined the sound and began my collaboration with the directors on those projects. Music is abstract and often you need a reference point to start discussions. That being said, the pieces I chose from other composers are ones that had a huge influence on me, going all the way back to high school, I believe were very formative to the development of my own aesthetic.”

Venom: Let There Be Carnage composer Marco Beltrami is known for being a “genre innovator” in his work and is most well-known for the horror films he has scored. In fact, he got his start scoring the iconic Scream films.

From Danny Elfman’s “Batman Theme” to some of his very own scores from The Fantastic Four and Hellboy, check out the superhero themed playlist Marco curated for this month’s edition of our Composer Spotlight series: