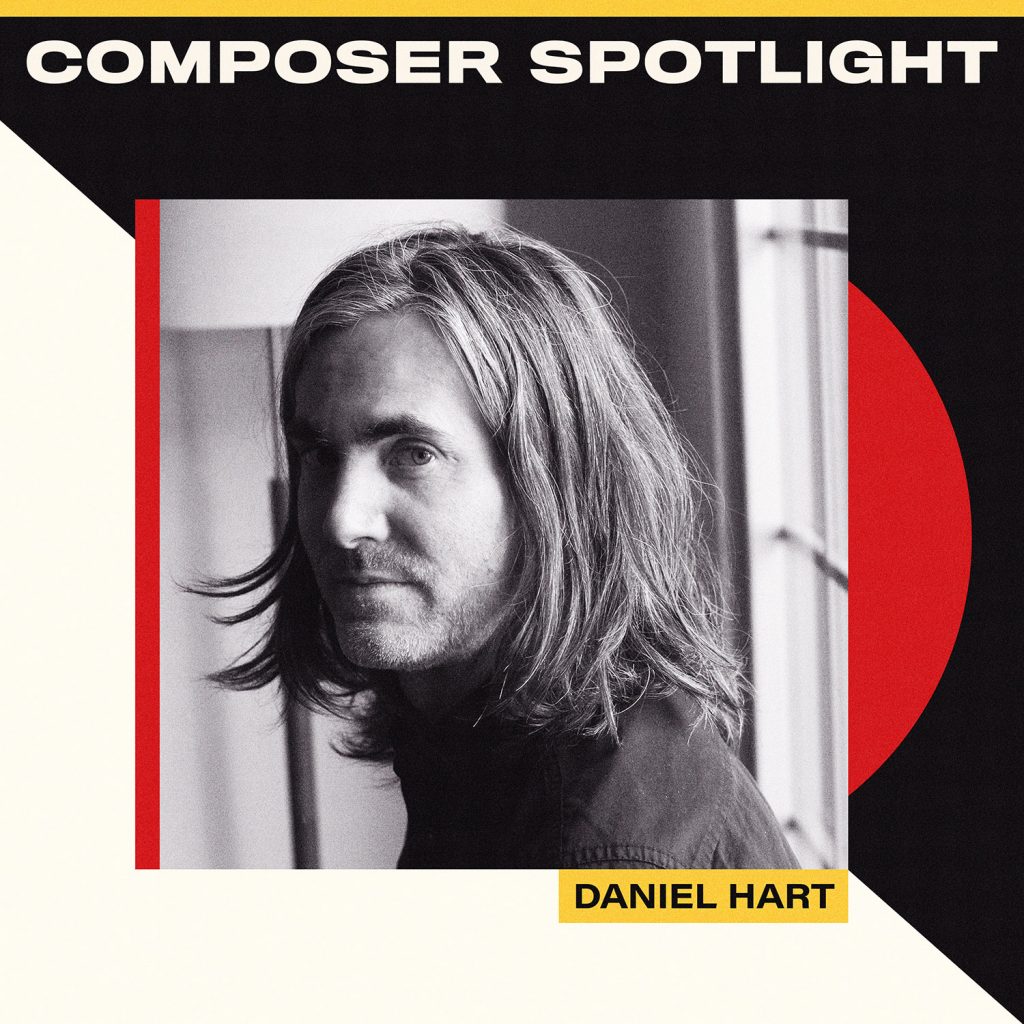 I can’t find it now, but I remember Pinar Toprak posting a list online of all the film scores she had listened to when she was composing the music for Captain Marvel. I thought, “what a generous gift, to share that with people”. I’m always seeking out other music for reference, for inspiration, for problem-solving, and I’m intentional about which things I do and don’t listen to when preparing to work on a new film.

Ever since Pinar’s post, I’ve been keeping track of my own listening. So here’s a playlist of music specific to The Green Knight score. Some of the influences were unintentional, and I didn’t realize them until after the fact, like the undeniable link between Michael Abels’ “Anthem”, from US, and The Green Knight’s “Shaped By Your Hands”. Other choices were direct, like wanting to emulate Hildegard’s style in parts of “O Nyghtegale”, or trying to get close to Wendy Carlos’ synth sounds from The Shining. A few of my tracks from previous works are included as well, that might also show an evolution in my own processes, which led me to the music I wrote for The Green Knight. – Daniel Hart

Composer & musician Daniel Hart is this month’s featured guest in our Composer Spotlight series! From Hildegard von Bingen’s enchanting Canticles of Ecstasy to the otherworldly sounds of Mark Korven’s Apprehension Engine heard on The Witch soundtrack, Daniel drew upon centuries of musical reference points when writing the music for David Lowery’s medieval fantasy tale The Green Knight. Enjoy his selections below!