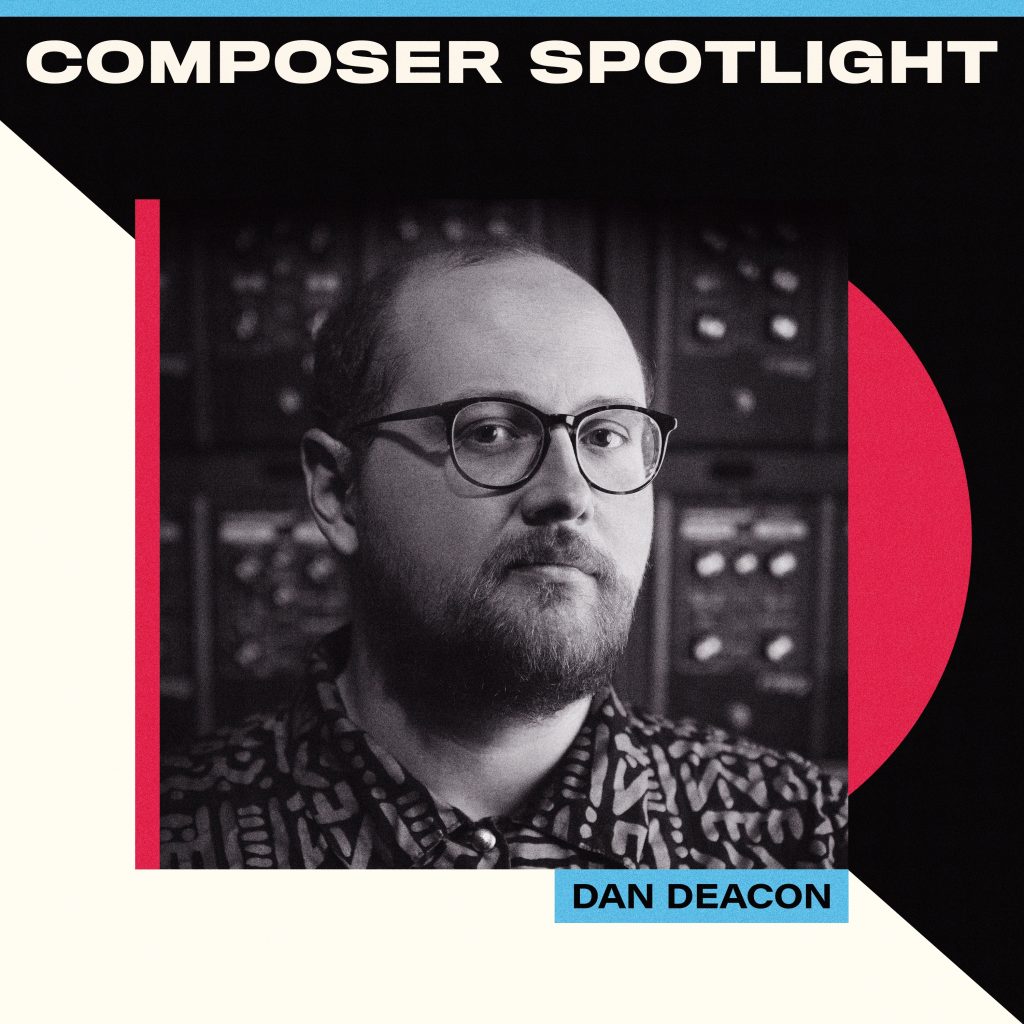 “One of the most fun aspects of starting a new film with new collaborators is making and exchanging influences and building a playlist. Even if 90% of the music on it has no future connections to the final score, the process of exploring and then, most importantly, discussing the selections lays the foundation of that forming common language between composer and director.

One thing that helped us shape this playlist of influences was knowing that the film had a budget of basically no dollars and that creation of the score was no different. Creating this playlist made it easy to talk with the directors about the possible and the impossible-but-we-should-try-anyway.

I see my job as the film’s composer to always try to get as close as possible to exactly what the director has in their heads, and then once we get there, see where else we can explore with our shared mindset. The early conversations about other music before setting pen to paper (or cursor to DAW) are usually the most fertile of the first seeds in that garden of new ideas.”

Hot off the heels of three soundtrack releases in the past year, composer and electronic musician Dan Deacon (All Light, Everywhere, Ascension) joins us as this month’s featured Composer Spotlight guest to share some of the musical influences behind his most recent score for new sci-fi fantasy film Strawberry Mansion. Dan began writing the Strawberry Mansion score before the film was even shot, exchanging various demos and musical references with the directors Albert Birney & Kentucker Audley after reading an early version of the script. Featuring cosmic, electronic scores by Tangerine Dream, Vangelis, John Carpenter & more, this playlist will take you deeper into the sonic subconscious of Strawberry Mansion‘s elaborate dreamworld.