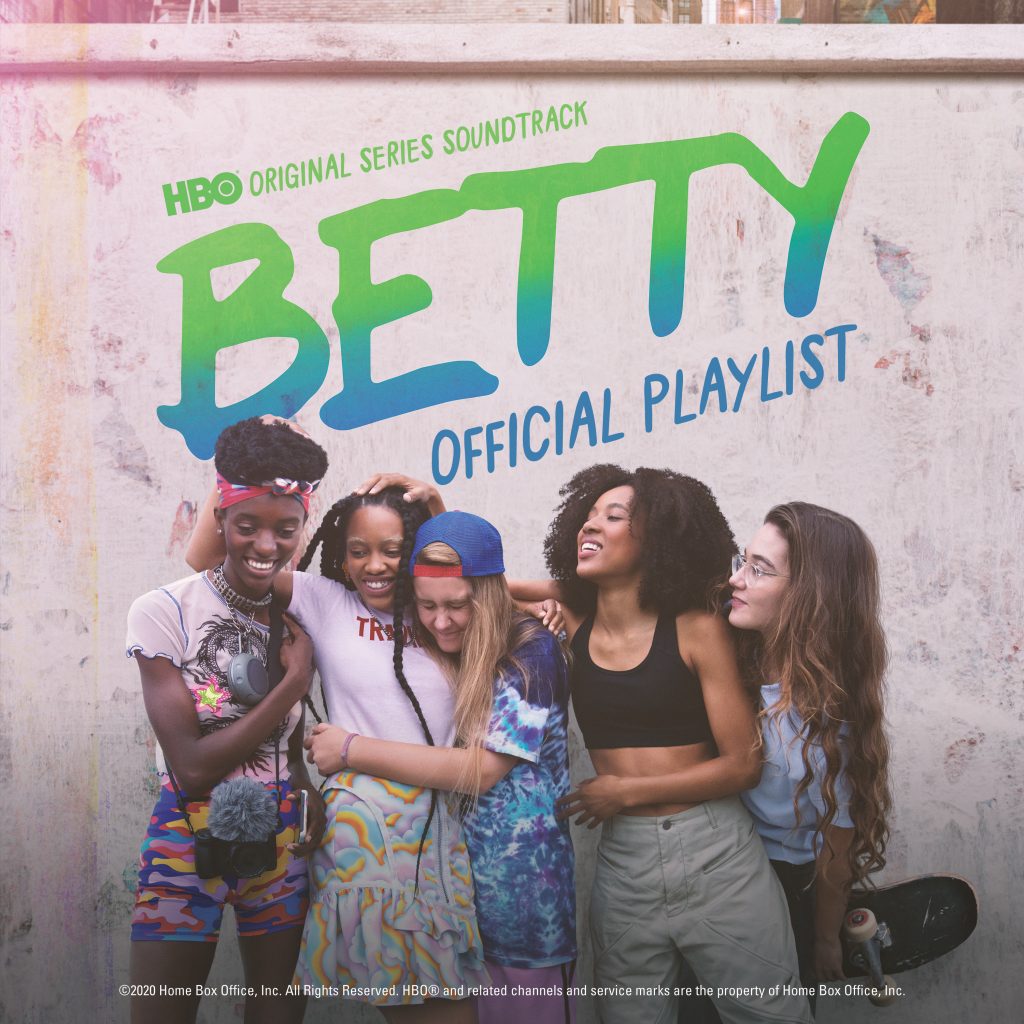 HBO‘s new slice of life skateboarding drama Betty wouldn’t be complete without a killer skate soundtrack. From the warmth of Volta Jazz’s vintage ballad “Djougou Toro” to the bedroom pop of Ruby Haunt to the vibrant anthem “Go to Town” by Doja Cat, Betty’s diverse soundtrack plays a huge role in defining the story and mood of each episode. The show’s sourced music is accompanied by composer Aska Matsumiya‘s original score, a shimmering blend of shoegaze and trap elements that embues the series with a joyous and contagious current of nostalgia.

Catch up on the music featured in the show with the official HBO playlist on Spotify: