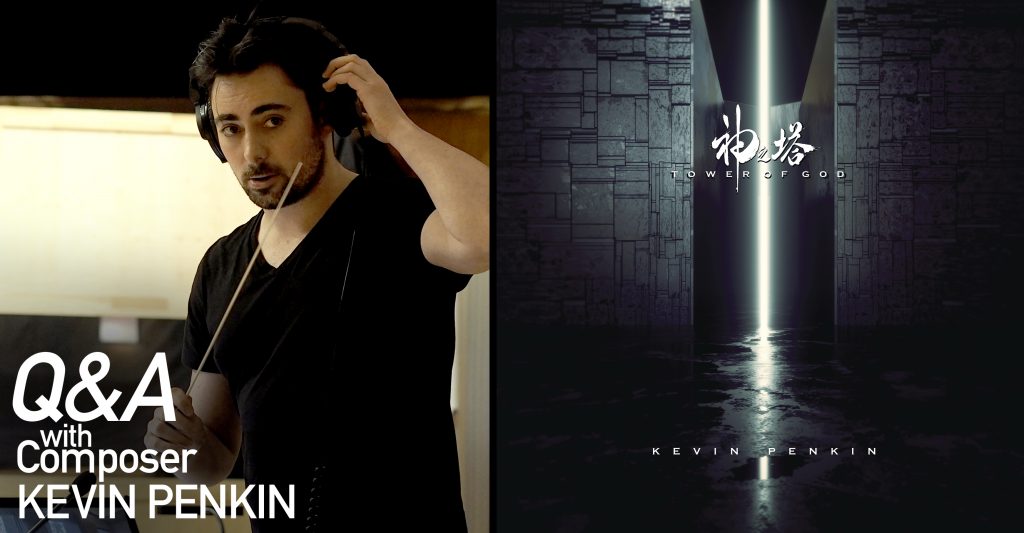 In our first of many composer interviews for Anime Month, we asked Tower of God composer (and the recent winner of the Crunchyroll Anime Award for Best Score!) Kevin Penkin five quick questions about his composing career.

What was your favorite anime growing up?

Earth Maiden Arjuna. It was the first anime I watched where it showed me that anime could be an incredible medium for story, music, social commentary and visual beauty.

What is the first anime you scored?

The first anime I scores was called Norn9, which came out January of 2016, just over 5 years ago.

How did you become the composer of Tower of God?

I became the composer of Tower of God after one of the Associate Producers approached me. He had listened to my previous work with Made in Abyss and Rising of the Shield Hero and felt I would be a good fit of the show.

Who is a dream director to work with?

There are many incredible directors in the world. I’m not sure who I would work with, but some of my favorite directors to watch are Naoko Yamada and Masaaki Yuasa. Among many…!

What are your upcoming projects?

I have a few projects coming up but most of them are still confidential. Shows that have been announced are the Netflix Anime EDEN and the second season to The Rising of the Shield Hero.